With another week, we have another announcement for an upcoming Punjabi movie. Under the banner of Banwait Films, new movie Ni Main Sass Kutni has been announced. Directed by Parveen Kumar and written by Raju Verma the movie is in the pre-production stage.

Announced for summer 2020, this movie is produced by Mohit Banwait.

While talking to Ghaintpunjab, Mohit shared some insights into the project. He revealed, "This movie will be a laughter riot for the audience. Ni Main Sass Kutni is based on the mother in law – daughter in law relationship, as the name suggests. The everyday little talks and fights would be shown in the movie in a comical way. The upcoming movie would be having three lead actresses and one elderly character as the mother in law. The role of the mother in law will be played by Nirmal Rishi. For the role of the daughter in laws, we are considering Simi Chahal, Neeru Bajwa, and Sonam Bajwa. We want the best actresses for this female-oriented movie. The shooting of the movie will start from October – November and will happen in and around Chandigarh."

The subject looks quite promising. Here's hoping that the makers use this opportunity well on the screen. Looking forward for this one, we wish the entire team all the best. 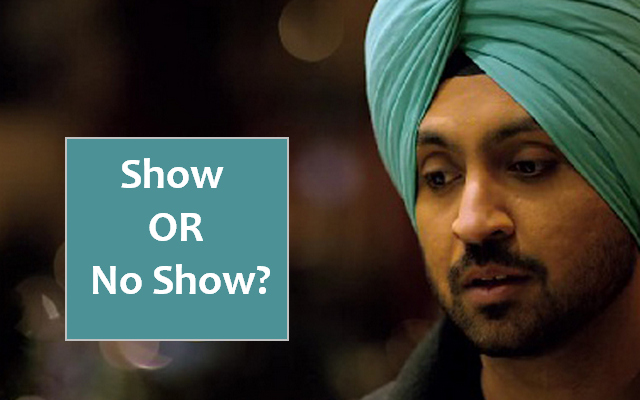 diljits canada show at risk due to bollywood extra...