Harvinder Singh Kaler, aka Kanth Kaler, the king of sad songs barely needs an introduction. His songs have brought solace to many a young heart especially in the times of heartache when one only has his own company and some sad music.

Things apart, the voice of this Punjabi singer definitely has something in it which puts millions of hearts into a sense of astonishment. The 46-year-old singer who is going to turn 47, stepped into the arena of Punjabi music for the first time in 1998. His first album ‘Hun Teri Nigah Badal Gayi’ introduced him to the Punjabi music lovers. Since then, his journey is going on relentlessly without any break.

The change of name indeed turned to be lucky for the singer. Since then, he has been delivering hits one after the other like a hit machine. In the last decade, the singer has made his own fan base despite the fact that he was competing with a number of legends in the initial time of his career.

His songs like ‘Jaan’, ‘Intezaar’ and ‘Haare Sajna’ have made him into a legendary singer. Even in the era of Hip-Hop, Rap, and Jazz, his songs are in the playlist of every young Punjabi music listener.

Which one is your favourite? 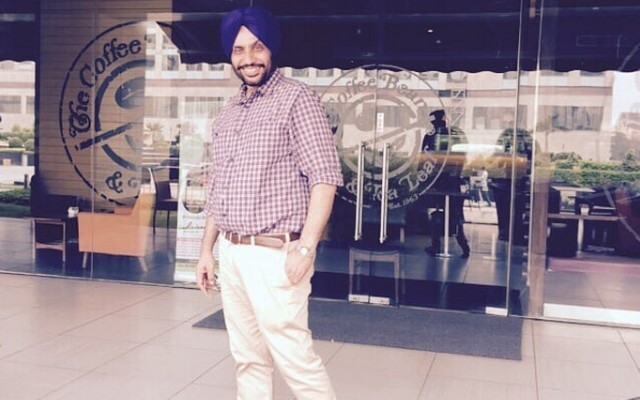 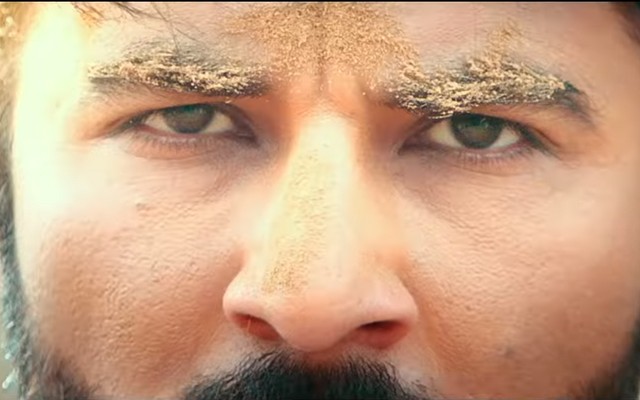 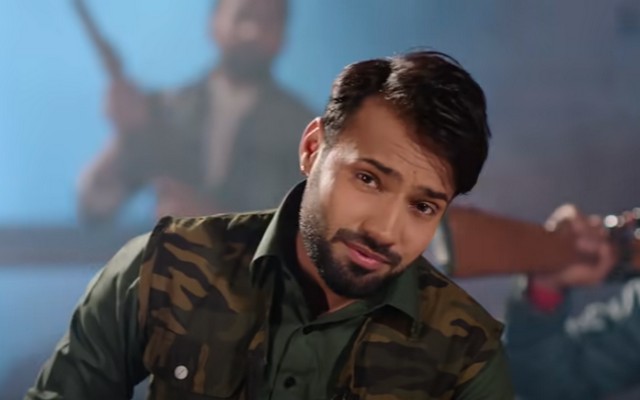 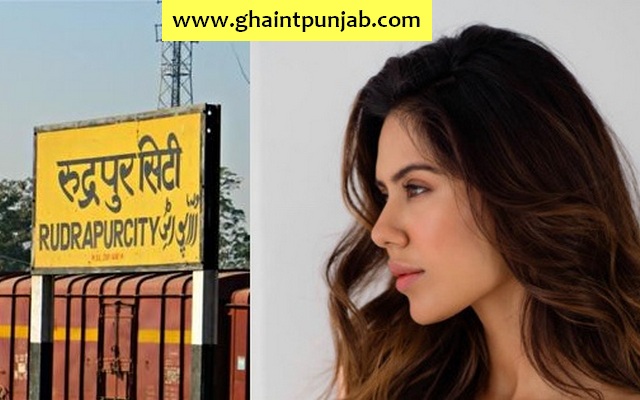 A Mini Punjab In Uttrakhand That Has Given Punjabi Cinema A Superstar Diva! 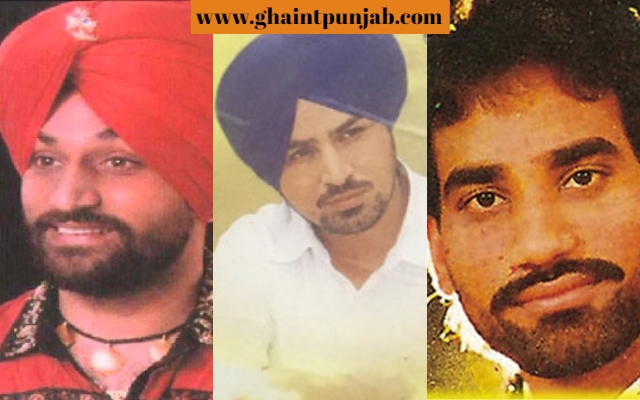 Here's What Happened When Audience Asked Another Singer To Sing During Surjit Bindrakhia's Performance! 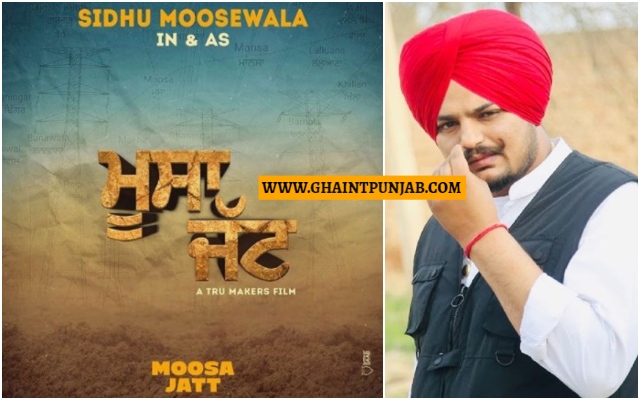