The Punjabi pop star Daler Mehndi has recently crooned a special track for the popular animated cartoon Chhota Bheem. The song is basically for an upcoming film based on the cartoon. Titled "Chhota Bheem Kungfu Dhamaka", this one will feature Daler's daughter in the song's video.

From what we know, this song is about Chhota Bheem's strong friendly bond with his friends whom he stands by and fights the villains always.

The song is composed by Sunil Kaushik and shows the mighty strength of Bheem and his peer group. It is a Punjabi Pop Song.

In a statement, Daler said, "Chhota Bheem is a huge sensation among kids. I am really thrilled to be singing for him, especially since my five-year-old daughter Rabaab is a huge fan of Chhota Bheem. She has played an integral part in the song's preparation and will also be featuring in the song's video."

It is for the first time ever that Daler and Rabaab are coming together for a feature film. The father-daughter duo is pretty excited about this project and looks forward to making this a superhit. Daler promises that the song will be loved by both parents and kids as it is full of energy.

Chhota Bheem Kung Fu Dhamaka is slated for release on May 1 and is about Bheem and his friends' adventure in the Land of Dragon - China. This film is directed by Chilaka and Binayak Das, produced by Green Gold Animation and distributed by Yash Raj Films. 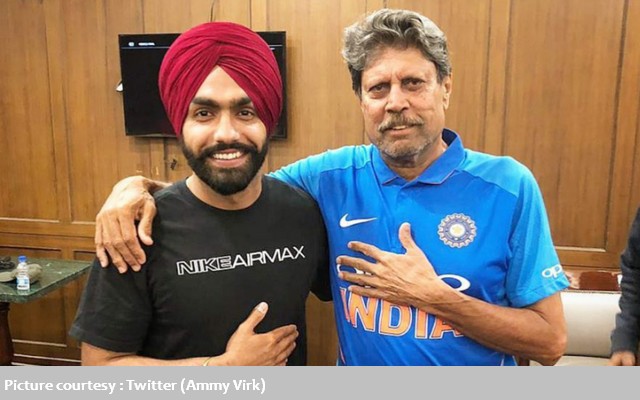