Hera Pheri: Priyadarshan's Cult Classic To Be Remade In Punjabi By Smeep Kang!

A new Punjabi movie Hera Pheri has been announced for release in 2020. This one stars actor-comedian Binnu Dhillon, Raj Singh Bedi and Gurpreet Ghuggi in lead roles. Hera Pheri is releasing on April 24, 2020. The movie will be released under the banner of Movie Studioz in association with Five River Films and Omjee Star Studio. Directed by Smeep Kang, we guess that this is a remake of the Hindi film Hera Pheri. Sameer Dixit, Girish Johar, Kewal Garh and Praveen Choudhary are the producers of this upcoming venture.

We have numerous comedy movies being made each day. These are situational comedies, slapstick comedies and some are useless comedies. But the makers keep feeding the audience with more and more. The cult classic Hera Pheri released in Bollywood nearly 19 years ago. The movie had Paresh Rawal, Akshay Kumar and Sunil Shetty in lead roles. It was directed by Priyadarshan and also had a sequel made years later.

It would be interesting to watch how Punjabi makers give it a new face. Will they be able to do justice to this one or will they spoil the magic?  Also, Director Smeep Kang who has been giving us numerous comedy movies is working on this film. It would be interesting to watch him recreate situations in our regional language. The standards and expectations are already high for this movie.

Well, we wish them all the best for this one. 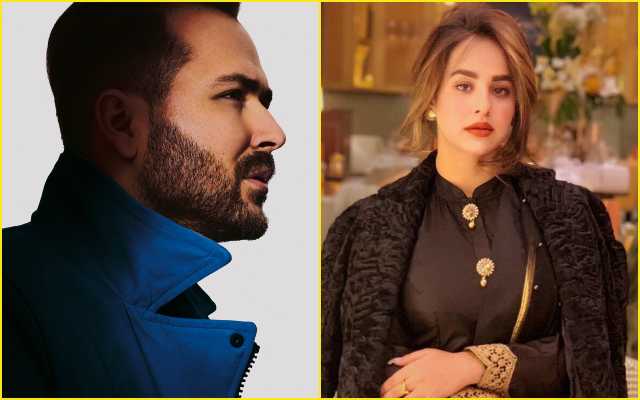 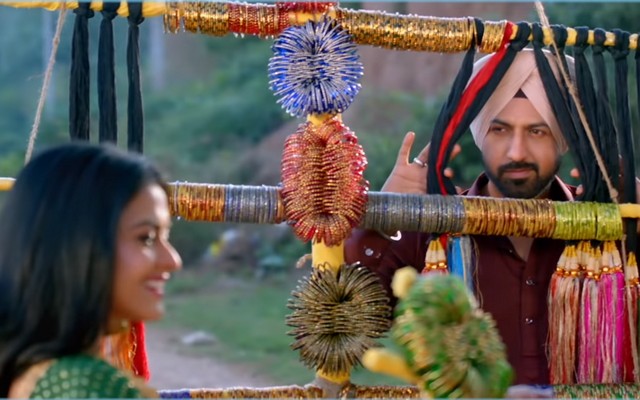