Edward Maya born Eduard Marian Ilie on June 29, 1986 is a Romanian DJ, performer and record producer of electronic dance music. We've all danced to his debut tune 'Stereo Love' that got released in 2009 and not just once but over and over again. Till date, this track stands out to be one of the best EDMs produced ever.

Maya was recently in India to promote his latest release, Harem, and is currently showcasing his upcoming album and art concept show, The Legends of Mayavin. The Legends of Mayavin includes ethnic instruments from Europe and Asia, including the pipe, flute and bansuri, along with electronic rhythms," Maya told Mid-Day.

Edward's stay in India may have been for a short span this time but he does hint at the fact that he'll soon be in the country again for his array of projects.

"I can't wait to finalise my first project for a Bollywood movie. I will also, for the first time, hold master-classes in music and [conduct] an international music camp in an unprecedented [manner]. I will collaborate with composers and producers from India. Finally, since I have practised yoga for 15 years, I will share [instances of] how meditation and a spiritual approach to life, have brought me success," he said in the same statement.

Though the man did not reveal much about his associations at the moment but he did talk about the artists who have influenced him from Bollywood and also Pollywood.

Also Read: So This Is How Sunanda Sharma Recognised Her Passion For Singing

"I have been influenced by Kanika Kapoor and Badshah in Bollywood, and Sunanda Sharma in Punjabi music. I plan to fuse Romanian dance music with Bollywood and Punjabi beats, since, I have realised that Indian music is driven by melody and percussion," he concluded.

Well, this certainly is a proud moment for the Punjabi music industry as it is great to see the influence crossing boundaries and borders to reach those who are themselves an example for many. 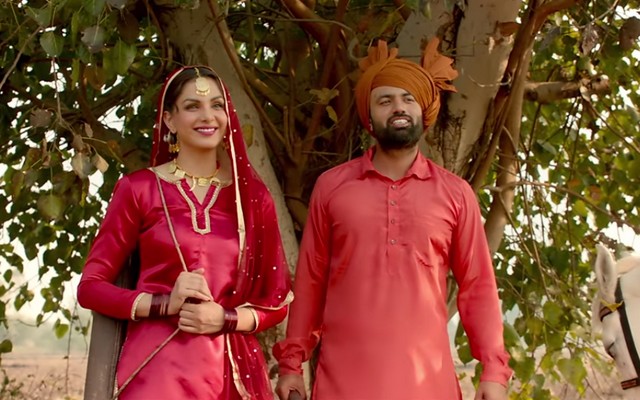 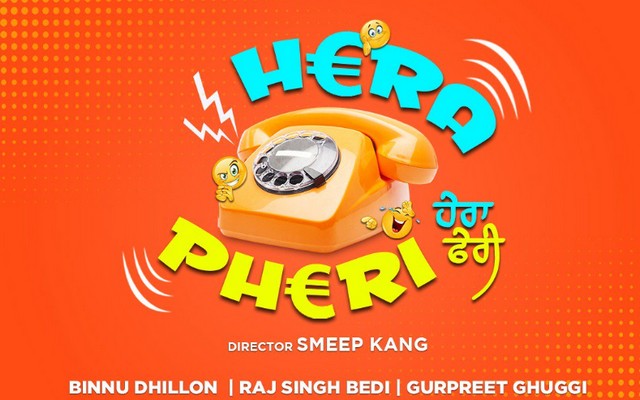