Punjabi film Director Rakesh Mehta, who is all geared up for his film Yaara Ve's release on 5th April 2019, has another film on the cards and we have some exclusive details about this one. Titled 'Mainu Ishq Da Lageya Rog', this upcoming Punjabi film is a musical romantic comedy. While talking to GhaintPunjab in an exclusive interview, Rakesh Mehta spilled the beans on his next after Yaara Ve.

Mainu Ishq Da Lageya Rog (MIDLR) will star Punjabi singer turned actor Rajvir Jawanda in lead role and opposite him, the female lead has been bagged by Navneet Kaur Dhillon. The other starcast includes names like Gurpreet Ghuggi, Harby Sangha, and more. It will be directed by Rakesh Mehta and produced by Bally Singh Kakkar.

According to Rakesh, the film will not be a slapstick comedy but a situational one. While talking about the supporting cast, he said, "Gurpreet Ghuggi, Harby Sangha and other actors that we have in the film are great performers and we have some brilliant characters for them to play onscreen. They won't be doing their typical portrayals in my film for sure."

The shall commence from 25th March and the film shall release in 2019 itself. 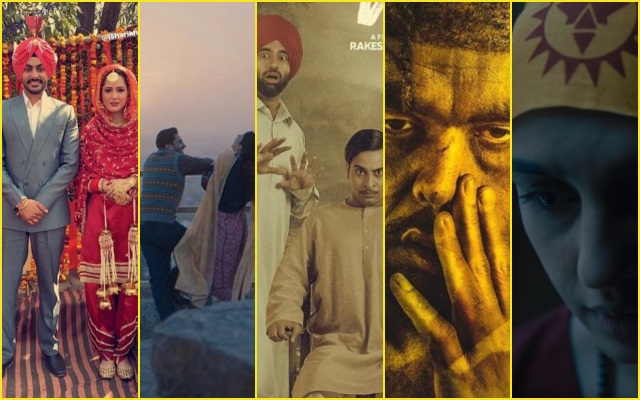 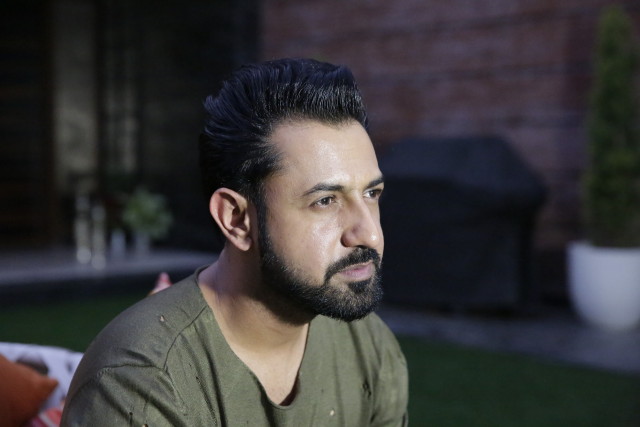 when gippy grewal was caught bunking...