Honey who has worked with leading international brands Coca Cola, Emirates and Nissan has taken a step forward in the music scene with a Punjabi version of Bollywood's latest hit Aapna Time Aayega from the movie Gully Boy starring Ranveer Singh and Alia Bhatt.

This young talent not only raps and models but also has starred in a string of films such as Housefull 3, Dobaara starring Huma Qureshi, Sat Sri Akal England and also British TV drama Ackley Bridge.

Born in Rurka Kalan, Punjab, India and raised in Punjab, Honey came to the UK in 2010,  studied 3D animation in movies and went on to taking acting lessons from an acting coach from Los Angeles to perfect his craft. He’s gone on to making Youtube comedy videos as well, some of the famous ones are Punjabi Siri, NRI Driving in Punjab.

While talking about his singing debut, Honey shared, "Saada Time Aauga is something I just couldn’t help myself from making. I love the music, the passion and the words. It was penned so close to my heart I really wanted to make this for the Punjabi crowd, inspire them to carry on with the struggle and thankfully people are loving it so far."

He is already working on his next rap which he is dedicating to all the mothers and will soon begin shooting his third Punjabi film this year. 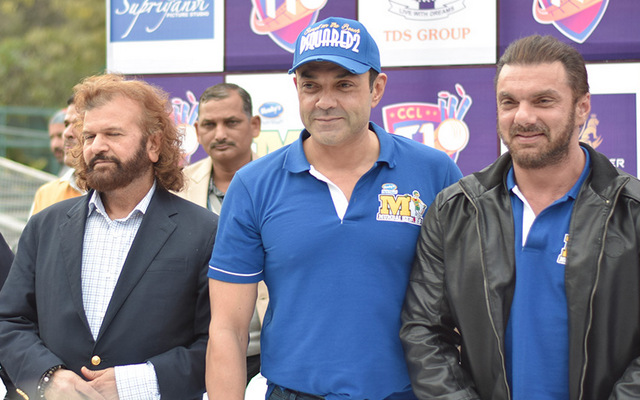 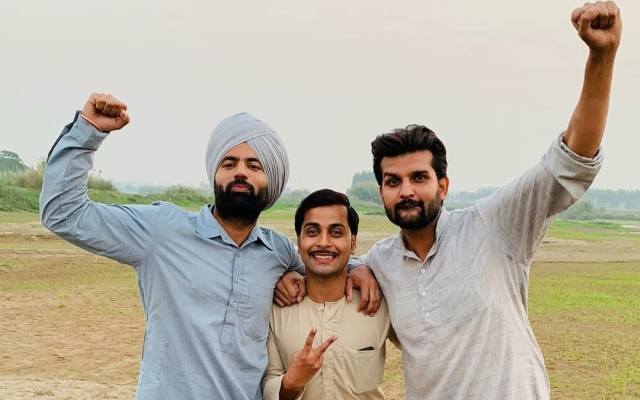 films like yaara ve are a need of the hour they ta...