Tik Tok is becoming the new rage amongst the youth and not only are we seeing a lot of videos by people who keep making these fun videos of their favourite celeb's songs and dialogues, but we're also seeing many Punjabi celebs actively posting such videos of themselves too!

Well, this is also the new marketing strategy for many new songs but seeing a celeb like Yo Yo making a video on a social media ripple creator is surely a shocker. Recently we saw a Tik Tok video was posted by Yo Yo Honey Singh where he was seen lip syncing to a dialogue by Mukhmantri, the kid who is the talk of the town these days. Honey Singh posted the video on his official account. He captioned the video “I just love that kid “mukh mantri”

An elated mukhmantri reposted the video immediately. Well, it is great to see that Honey Singh is promoting young talent. We are glad that the man is back on track and is keeping touch with the Punjabi industry.

Also Read: Who Is This Turbaned Guy Next To Yo Yo Honey Singh? He's Singhsta - Know More About Him!

On the other side, the young mukhmantri has been doing quite well in a short span of time. He has been lining up tracks and being quite active on social media too. When the industry was laughing over the ugly spat between Himanshi and Shehnaz, it was this young desi guy who gave them his piece of mind and advised people to refrain from such comments over each other.

Well, we hope that this talented young man climbs up the ladder of success and stays there with humility. 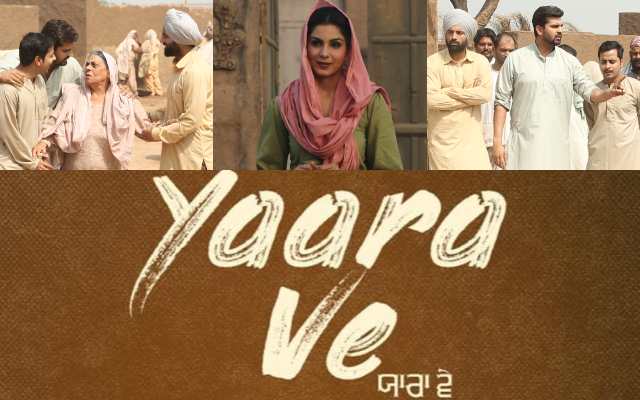 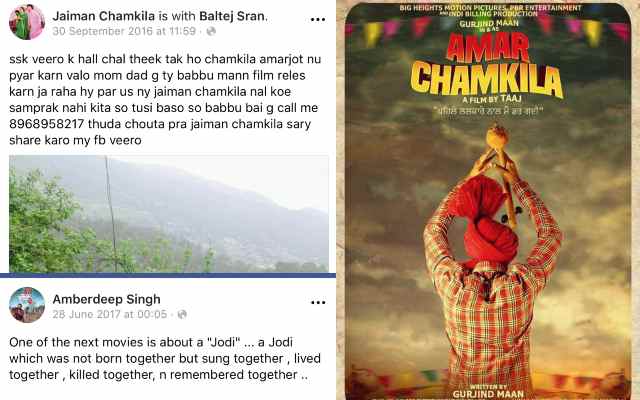 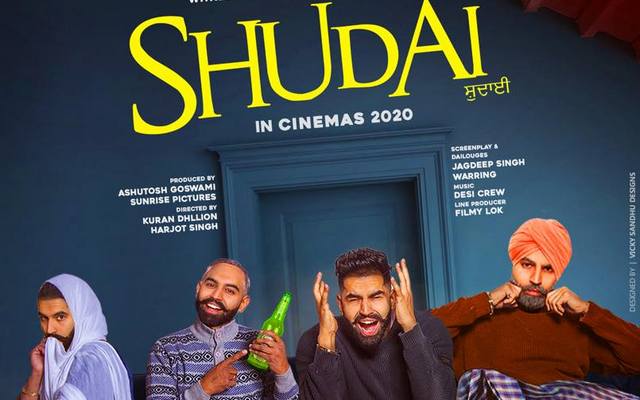