Exclusive : Titanic Director Ravi Punj Working On His Next Project, Details Inside

Director of the recently released movie Titanic, Ravi Punj, is already working on his next project. The untitled film is written, directed and even produced by Ravi Punj himself!

Talking to GhaintPunjab exclusively, Ravi Punj shared some inside details about the storyline. “The movie is based on the life of a junior rank police officer. We would show the plight of the subordinate while he is being used by his senior for his personal jobs. The subordinate doesn’t get a chance to serve the police force because of corrupt police officers. By the end of the movie, we would show how the system is corrupt and no one comes to rescue this subordinate. The movie shall end on a speech which would move the audience," he revealed.

He also shared that he is currently working on the pre-production of the movie. He is yet to finalize the star cast of the movie as well as the other technical staff.

We hope that the movie turns out to be a good one and we wish him all the best.

By the way, will he be able to get more shows for his film this time? Let us wait and watch. 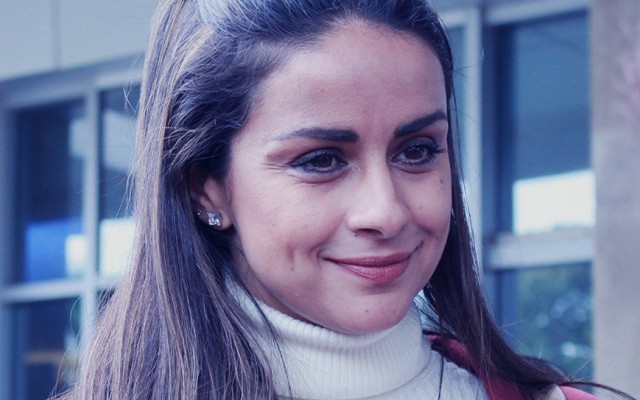 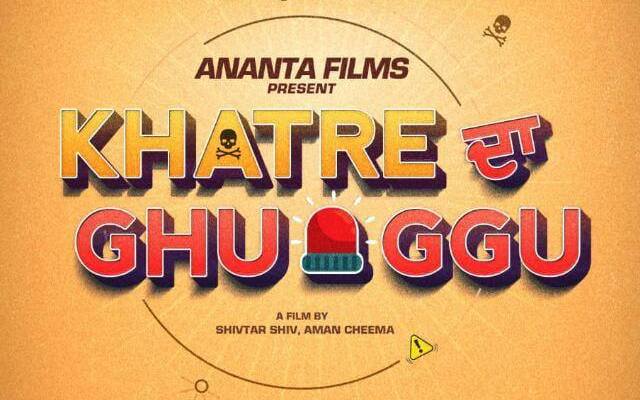