Yes We Are Watching Gangland In Motherland Because We Are Liking It!

Till now, three episodes of this web series have been released on YouTube and the third one was way better than the first 2. An endeavor by Gabbar Sangrur this Punjabi web series is produced by KV Dhillon.

The storyline revolves around the youth of Punjab. It shows 2 anti-gangs of a college in Punjab who get into a repeated confrontation leading to legal issues that cost one of the group heads his freedom. The third episode shows the group leader in jail.

What impresses us most about this web series is its camera work. Some brilliant shots have made it a visual treat to watch. The Director has used the screenplay optimally offering more than what was expected from a 'Punjabi' web series. Also, the cast, especially underrated actors like Nishawn Bhullar, Param Baidwan, Yaad Grewal, Victor John, Mehtab Virk, and more have startled us with their perfection as their respective characters, which seem to have been written for them.

The college gang war, and the guns and gangster mentality will surely attract the youth more but we cannot ignore the fact that this product is also dealing with the conclusions of the gangster acts very appropriately and in no way is glamourizing the anti-social culture, which will be appreciated by the mature audiences too.

The makers must be given a pat on the back for bringing forth content like this to those Punjabi content lovers who have been deprived of Punjabi serials on TV and other related media which present hard-hitting performances and cinematic offering.

What's surprising is that the director of Gangland in Motherland Gabbar Sangrur is a first timer. He has marked his directorial debut through this project. Wow!

If you haven't watched the series till now then you could start right away...here's the first episode:

We'll get you Sultan's (Nishawn Bhullar) candid chit chat with Ghaintpunjab soon. He has revealed quite an interesting insight with us during the conversation which will change perceptions about this singer-actor. 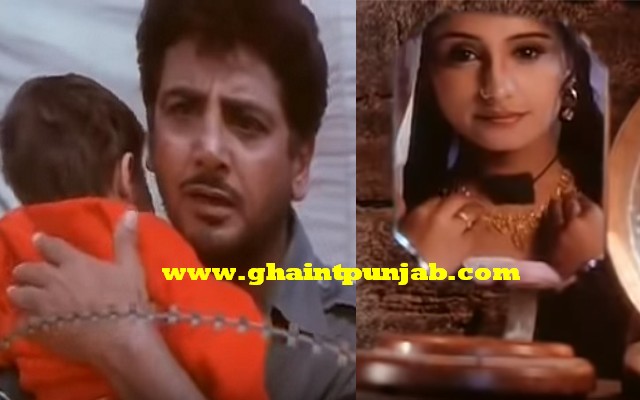 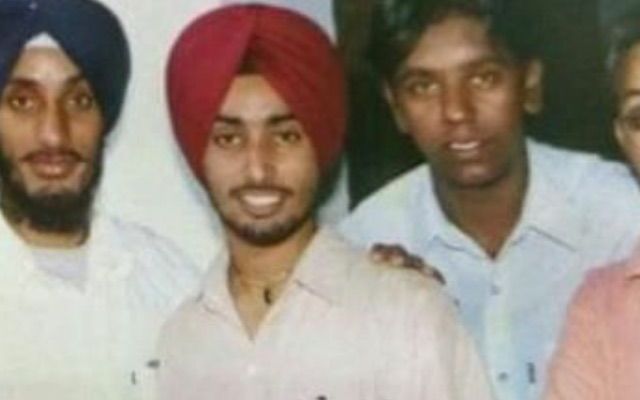