Punjabi entertainment industry has numerous wonderful female singers and all of them have different styles. If you love Punjabi songs that are mostly desi and have the energy to fill you up with nostalgia and Punjabi-vibes, you must have definitely heard Gurlez Akhtar’s name. Her voice has an exceptional folk feel to it that makes her songs engripping.

A total gem, this woman has been singing since the year 2000 and has given the industry a lot of hits, if you’re unaware of those here’s a list for you to start fangirling over Gurlez Akhtar's bold voice-

From the movie Sat Sri Akaal England, do you remember the scene where Monica Gill comes on a tractor in a ‘kachhi’ road? That definitely gave us nostalgia from the good old days when we lived in our beloved pind, to add to it the movie had “Tappay” played in the background sung by Gurlez Akhtar and Gurshabad. This one definitely touched every true Punjabi's heart and received immense love all over the globe.

This song presented by Humble Music is one of Gurlez’s most famous songs in the past few years, with a detailed video featuring Aman Hundal. Deep Jandu has provided music for this one and has really been able to connect with people.

This one is really special because Gurlez sung it with her husband Kulwinder Kally, and named it herself. The song’s title was loved by everyone, and the song itself became one of her most performed songs. The music for this one is by Laddi Gill and can be mostly heard at cultural fests and weddings.

Meri Wait is Gurlez’s solo song and subtly teases flirty boys! Again, killing it with her bold voice in a beat song, this one is popular with girls. We’ve often seen college going girls performing on it in competitions, and have loved the female side of the story portrayed in it.

Heart-touching, this song has made many cry. From the movie Tiger (2016), it is extremely emotional and as the title suggests it talks about ‘mothers’. Gurlez usually picks up beat songs, but this song proves how versatile a singer she is. It is beautifully written and sung! 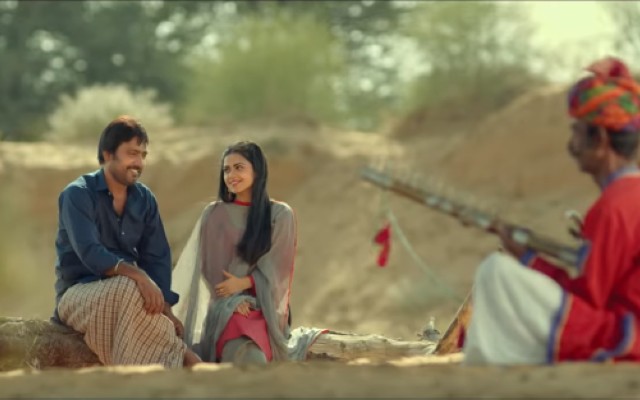 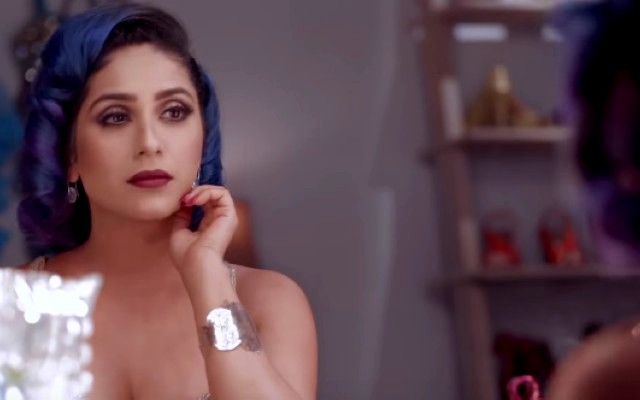