From silly jokes to being compared to a royal prince, turbanned sardars have battled a lot to finally stand tall and give back a blow to those who giggle about them.

Some surrendered to the commercial world and some stayed true to their roots and it is because of the latter that turban is now recognised worldwide. Preconceived notions have definitely changed about turbanned men.

Shehzad Deol, the only turbaned guy who had contested for the winning position of Top Model India, has now entered another show called 'Ace of Space'. This MTV reality show will see television show producer and former "Bigg Boss" contestant Vikas Gupta playing around with the minds of contestants. 18 youngsters have entered the show and have been divided into six groups.

The show premiered on October 20th and will be on for 6 weeks in total. The contestants will fight it out not to win money or hearts, but to win the most basic means of existence -- space. The show is billed to be the Indian version of Hunger Games. The interesting element added to the show is 'The Mastermind'. He will have everyone in sight with the authority to monitor and outplay the contestants with no rules and regulations. That mastermind will be Gupta.

Taking about Shehzad's bent towards this show, the man wanted to test his skills of surviving in certain situations which is what excited him to enter. Also, he has been an admirer of the mastermind Vikas Gupta, which happened to be another reason why he went for it.

As the show has elimination format, therefore Shehzad needs to get voted for staying in the setup. 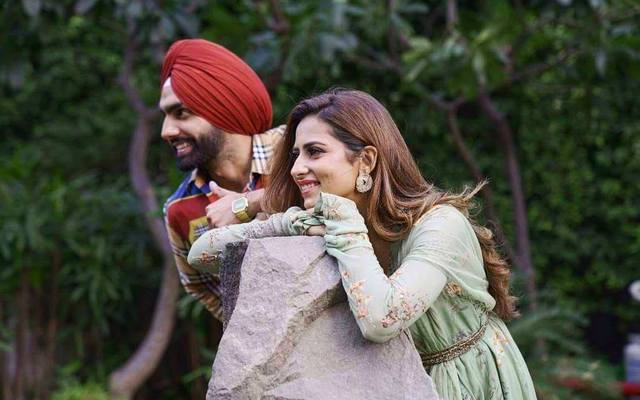