Not A Very Good News For Diljit Dosanjh Fans!

Diljit Dosanjh fans are always eager to watch him on the big screen and while this actor recently announced his next Punjabi film as Shada, on Bollywood front, there's a bad news.

The Diljit Dosanjh-Kriti Sanon comedy Arjun Patiala, which  is about a tall girl and a not-so-tall guy’s clash-and-romance, has been pushed to next year.

The film, produced by Dinesh Vijan and directed by Rohit Jugraj (popular Punjabi director) was scheduled to release on September 13. According to a Bolly portal, “Producer Dinesh Vijan has another film Stree coming up for release on August 31. He didn’t want another project to release so soon after. So, Arjun Patiala has been pushed to next year.”

Set in the town of Chanderi, Stree is based on the urban legend of Nale Ba that went viral in Karnataka in the 1990s, and features Shraddha Kapoor and Rajkummar Rao in pivotal roles. 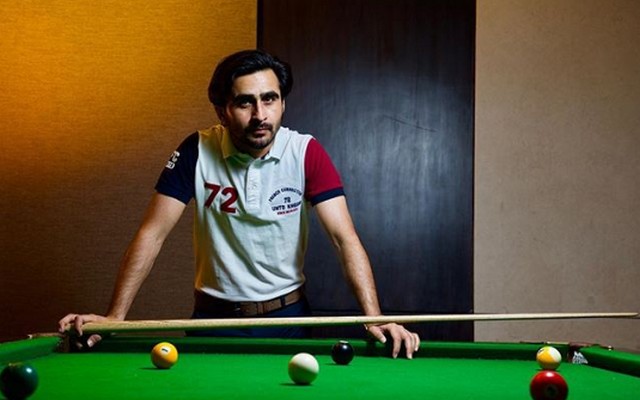 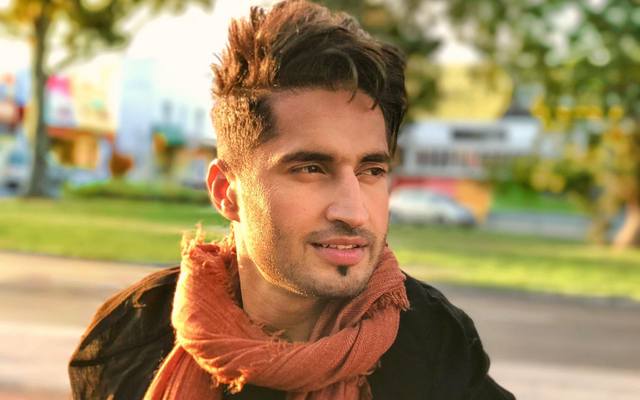