Exclusive: Binnu Dhillon Opens Up About His Next Home Production

The actor who is riding high on success thesedays is Binnu Dhillon and talking to us about his future projects, the man disclosed that he'll be making a film after Kala Shah Kala, which will be based on a small car.

Though he said that the tentative title was 'Nano' but due to copyright issues the team is considering another name for the film.

Naresh Kathooria will be writing the script and this one will be a full on comedy film. The shoot shall commence tentatively in November.

The man said that he's learnt from his past mistakes but will now make sure that he entertains the audiences and wants to work on quality more than quantity.

In a few days more, Binnu will be seen as 'Gill Bai' in Mar Gaye Oye Loko that is scheduled for release on 31 August, 2018. His character required a lot of working on the look and the team made sure that each aspect of his character is perfectly polished to make the look and feel more convincing. Many look tests were done on the actor, who gave quite a lot of days for this film's shoot. A happy actor, he says that this film has one of his best performances till date. 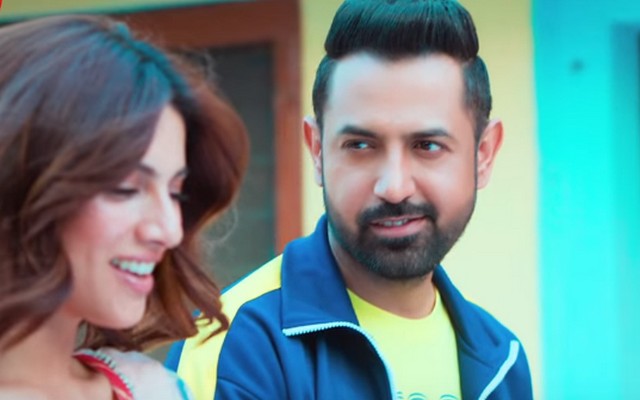 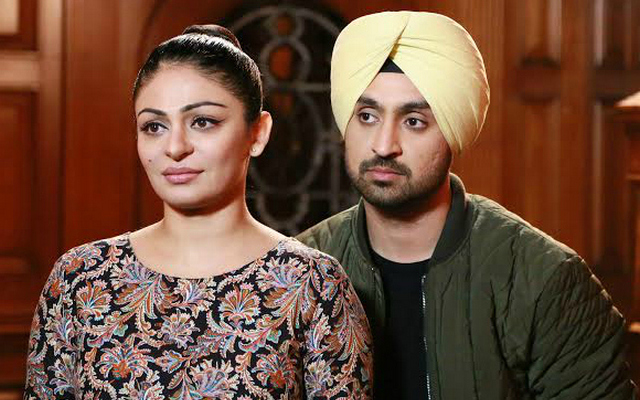