Here Are Some Interesting Facts About The 'Khaab' Singer Akhil Pasreja

Akhil Pasreja is a well-known name in the Punjabi music industry. He was born in Nurmahal, Jalandhar, Punjab and completed his schooling from Arya Senior Secondary School, Nurmahal. After completing his school studies, he enrolled in Apeejay College of Fine Arts in Jalandhar. He earned a Bachelors Degree in Music.

The college acted as a training ground for him to establish a great career in the entertainment industry. He has an elder brother based in Jalandhar and in an interview; he stated that his family didn’t support him during the early years of his career. They were against his choice of profession and he dealt with all this resistance to create a remarkable place for himself in the music industry.

Akhil rose to fame with his popular track “Khaab” which was a viral hit on the internet. Some of his famous songs are Ghani, Shera Di Dahaar, Angrez Desi and Makhaul. His 2017 release album “Life” crossed over 62 million likes on YouTube.

Akhil was very interested in listening to music and singing since his early childhood days. His parents were not happy with his decision to join the music industry at first, as they wanted him to pursue a government job. As he entered college, he put all his effort into singing.

Initially, he faced many hurdles in his career and had no money to contact any professional lyricist for penning his songs. So, he planned to write the lyrics by himself and launched his first song titled “Sapne”. This song was a hit on YouTube and after that, he went on to release many albums.

His second album was Makhaul, which also did well on YouTube. His third album was a turning point in his life, and had the song called “Khaab”. It became an instant hit on YouTube breaking all records, and his fan following grew abundantly.

The video of the song was quite heart touching and it was appreciated as well. His efforts were acknowledged at the TIIFA awards the same year. The award gave him motivation to further deliver successful tracks in his career. 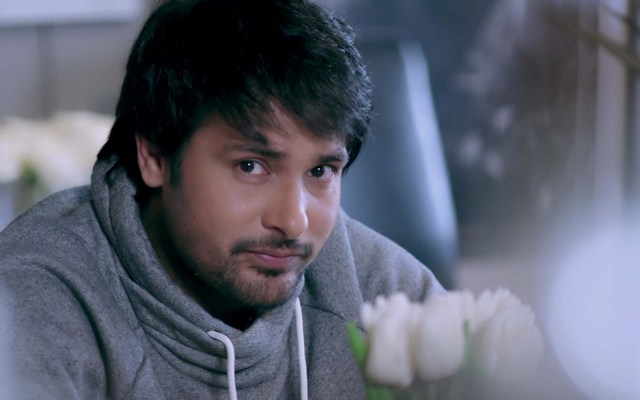 amrinder gill all are not born actors... 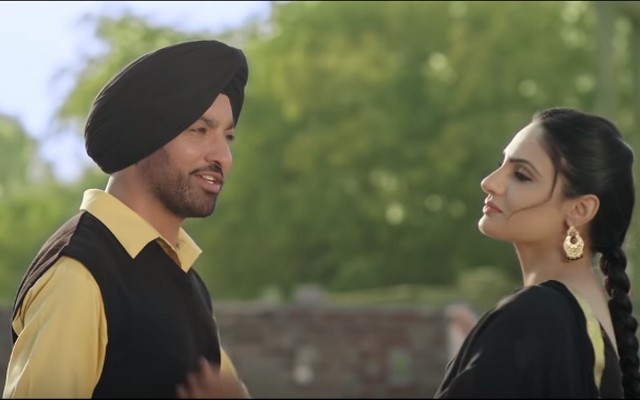