Everyone is already raving about Mar Gaye Oye Loko, the trailer of which shows that it is a twisted tale of circumstances and characters.

With such a huge star cast, the movie has gathered a lot of actors but from what it seems each one has been given a perfect role that stands out. One such role seems to be of Binnu Dhillon. Binnu, who is an ace actor and excels in comic roles, has a character in the film that is quirky. His starry entry on Sidhu Moosewala’s hit track 'So High' made him look like the mafia king but we thought that instead of assuming anything, let us ask the actor himself about his role.

In a recent conversation with Ghaintpunjab, Binnu Dhillon shared insights about his character in Mar Gaye Oye Loko and also opened up about his take on sharing screen with so many established actors.

Q) Tell us about your role in Mar Gaye Oye Loko.

My role in the movie is of Gill Bai. Gill Bai is a university student union leader. A cunning and notorious gangster, Gill also is into land mafia, which is the reason why my entry has the song 'So High' in the background. Though the character has a grey shade but it was fun playing it. Also, you would see me transforming quite a lot in the film. The story is written in such a way that when my character dies, my body is taken over by 2 different spirits. The trailer shows Gippy getting into my body but there's someone else too, who does the same. So you would see me in three different characters in the film.

Q) How difficult was it to do three roles in the same movie?

It was quite challenging and intriguing for me but more than that I relished doing something like this. I haven’t got a chance to do something so exciting in a long time. When I read the script, I was all charged up for the role. In To understand the other two characters, I spent more time with both the actors who were playing those respective roles. Even when it was their scene, I used to observe how they delivered the dialogue and I tried to imitate them when I had to play that part. I hope the final product came well because I have delivered my best in this particular role.

Q) Mar Gaye Oye Loko has a huge star cast. Does it work as a boon or a bane when it comes to getting overshadowed by a star like Gippy Grewal?

The movie is very well written by Gippy Grewal. Each one of us has a proper role and apt screen time. Thinking about getting overshadowed by the huge star cast is not my thing. I am very secure about my role and screen time that I have in the movie. Rather, I am more excited to see how the audience would react. If the movie becomes a hit, it would be because of the team work as everyone has worked hard. To sum it up I'll say that great performances by a huge star cast can make the movie a blockbuster and I am happy that I've already been a part of such projects. As a matter of fact, after working in so many multi starrer movies, I have evolved from petty insecurities.

Well, now we are even more excited to watch Mar Gaye Oye Loko. Such a huge star cast, well written roles and amazing sound tracks are surely pushing us and the audience to the theatre on 31st August. 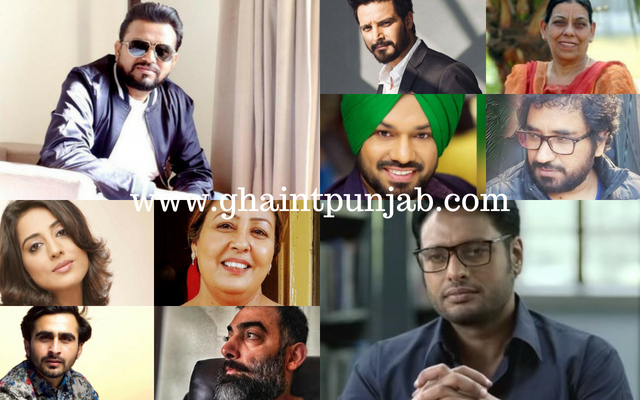 blog heres our list of the top 10 versatile artist... 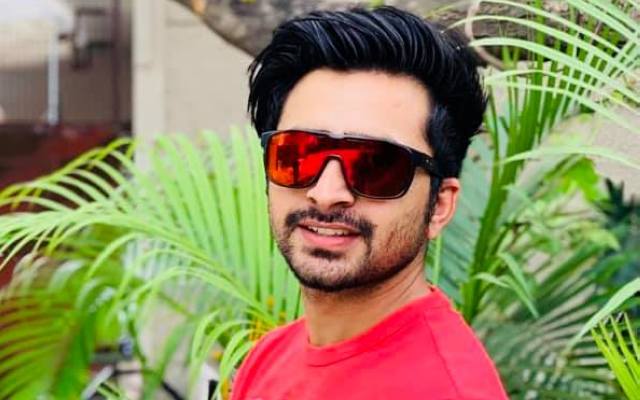