Not Many Know That Preet Kamal Has Already Made Her Bolly Debut In 2014!

Punjabi artists moving to Bollywood is not a new thing but seeing the growth in this market, there have been many who have come back to their own state, off course after failing at their Bolly attempt.

One such actress is Preet Kamal, who was paired opposite Ammy Virk in Saab Bahadur, her debut Punjabi film. Preet made her debut in the Punjabi film industry in the year 2017. In the year 2018, she was seen in a song called Coca Cola Warga by Harick.

But did you know that Preet Kamal has already done 3 Bollywood movies?

Yes, the actress had already been in Bollywood and she has tried her luck there. As soon as she finished her acting school she was cast in the movie called 'Babloo Happy Hai' which released in the year 2014. The movie was directed by Nila Madhab Panda. The man is famous for his project 'I Am Kalam'. But 'Babloo Happy Hai' didn’t work well. She didn’t lose the game and in the year 2015- 2016 Preet Kamal signed two more Hindi movies.

Click HERE to watch the trailer of Babloo Happy Hai

Sadly, none of them released. One of them is 'Haaye Dil' which was directed by Rocky Khanna. The movie was completely shot and finished two years back but due to internal conflicts it didn't get a fateful release. The other movie was named 'Paranormal' which was a horror flick directed by Sanjay Sharma. The team had shot the whole movie in Manali, nearly one and half year ago but then they didn’t call her back for shooting the two songs that were left for the film to finally call it complete. Hence, the project was seemingly closed.

Preet Kamal has potential but that's still to be explored. Happy to have come back to Punjabi industry, this big eyed babe wants to excel as the lead face in good movies.

We hope she gets what she deserves. 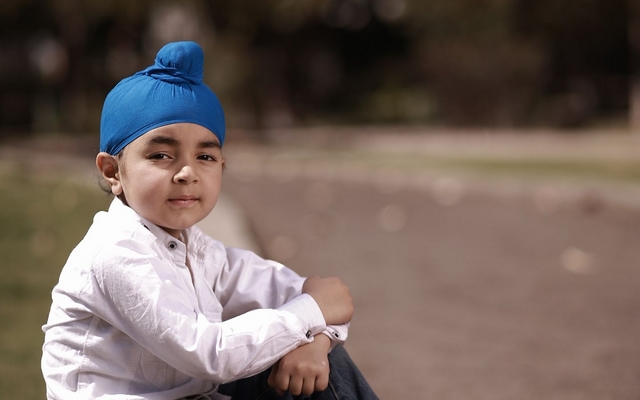 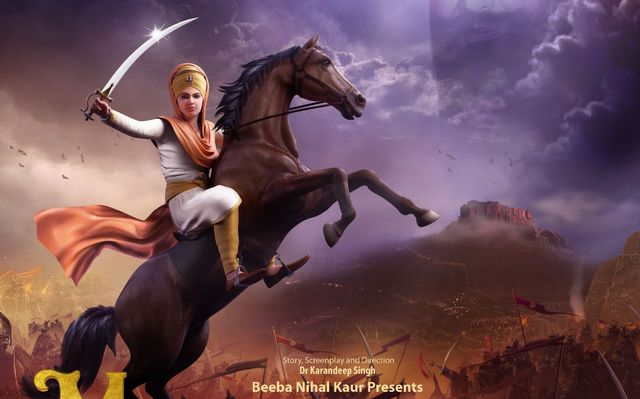