No Pollywood Debut For Kajal Aggarwal Any Soon, Sargun Mehta Takes Over!

Kajal Aggarwal was hogging quite a limelight off lately for her Punjabi film debut and many thought that she'll be a great fit in the industry as she has already worked in diverse regions.

Her Pollywood debut seems to have gone in vain and now the news is confirmed that she has been replaced.

The Special 26 actress was supposed to enter Punjabi film industry with the upcoming comedy movie Kala Shah Kala opposite Binnu Dhillon. We broke this exclusive news almost a month back but after the makers shared this fil's first look, we were taken aback on reading the starcast.

Sargun Mehta is now the lead face of the movie. Not just this, she is also onboard as the producer in this film. So Kala Shah Kala is officially Sargun and Ravi's first Punjabi home production.

Now the question that came to our mind was obviously ke bai Kajal nu ki hoya??

We contacted Binnu Dhillon, the lead actor and producer of the movie. The man told us that Kajal Aggarwal couldn’t be on-board because of the unavailability of dates. He shared that the team couldn’t delay this project any further as he already has a line up of other ventures. Kajal couldn’t provide dates to this movie in the month of September because of her prior commitments. The team tried working out on a mutually agreeable term but nothing fell in place.

But the elated Binnu shared that he is more than happy to now have Sargun Mehta on board because as he says, she is one of the finest actress Punjabi industry has ever had. He is looking forward to work with the talented actress and off camera as producer to such a creative project. 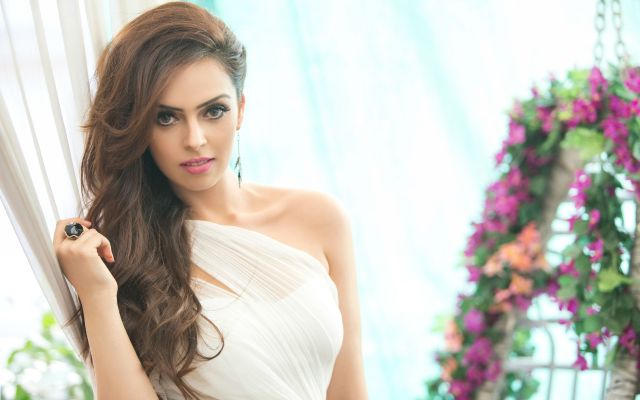 heres all you need to know about punjabi actress p...