Travel Alert: Looking For A Free Stay In France?? Check Out The Giant Wooden Owls Called 'The Watchers'!

In Bordeaux, France, a two-story cabin was constructed to look like three giant wooden owls on the outside. The cabin exists at the end of a dock which connects to it. This owl-shaped cabin has been called “The Watchers” and was constructed by a contemporary art creation company in France named Zebra3. Their inspiration for the owl design of the cabin came from the owls which inhabit the marsh of this environment. The design even included shingles to represent the owls’ feathers on their heads.

Throughout this area, there are many more original building designs spread out everywhere. They are associated with a series of buildings in this area which are being constructed specially for traveling guests who need a place to stay for free. The purpose of doing this is to encourage more people to get out and explore the environment for themselves.

This “Les Refuges Périurbains” project is being worked on by Bruit du Frigo and Zebra3. They have other uniquely designed cabins in this area that may interest you as well. There is even a lakeside house they built which looks just like a cloud. 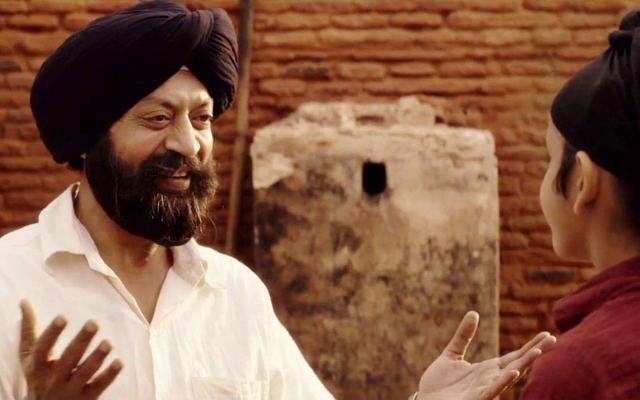 did you know irrfan khan had done a punjabi film t... 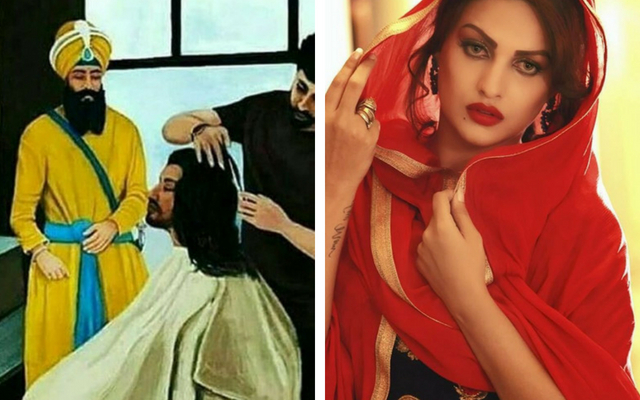