Did You Know: Irrfan Khan Had Done A Punjabi Film Titled 'Qissa'

Bollywood actor Irrfan Khan is one of those few artists whose talent is appreciated by both, his fans and the film critics. Saahabzaade Irfan Ali Khan is his original name and he has even won a Padma Shri for his contribution to the field of art.

‘Qissa’ was a film set in the post-partition era. The first film to be shot under the Indian-German co-production treaty, it was an international co-production between India, Germany, Netherlands and France with funding from the NFDC, the Dutch Film Fund, Eurimage and German funds Medienboard Berlin-Brandenburg and North Rhine Westphalia (NRW).

The movie that was directed by Anup Singh also starred Tisca Chopra, Rasika Duggal and Tillotama Shome in key roles. The film was released in Indian theaters on 20 February 2015 nationwide and simultaneously on DVD and VOD as well. 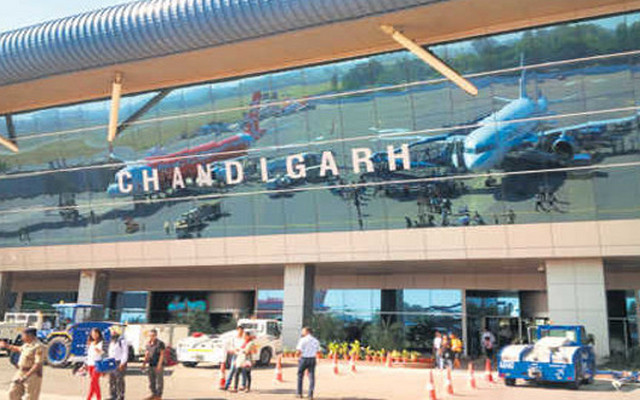 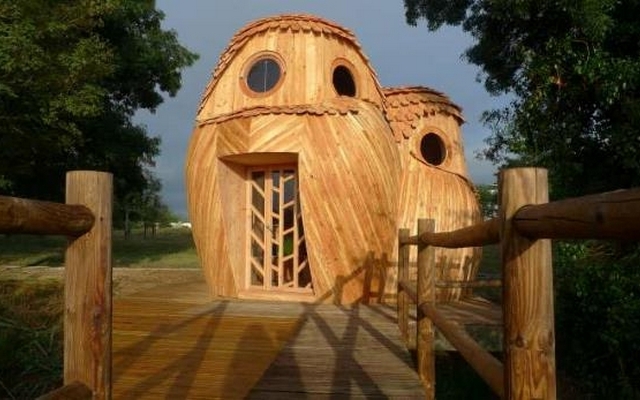 travel alert looking for a free stay in france che...