With Punjabi movies being made in abundance we have seen producers investing their money on singers turned actors more than the ones who are professional actors. This practice has led to every Punjabi singer, sooner or later, land into acting. Though this trend has been ongoing since long but how many of these actors actually make it to the top?

Call it their fan following or dearth of good actors, Punjabi singers have always got an upper hand when it comes to landing a film offer in their kitty. Makers choose people who are already popular and they have their reasons but not every singer is a hit. Gippy Grewal, Diljit Dosanjh are the ones who have made a Bollywood entry with their acting skills but A-listers like Amrinder Gill, Ammy Virk, Ranjit Bawa and many others are giving movies in Punjab and minting money like never before.

But the question arises that what if the above mentioned don't get featured in a film? Would the film still work on the basis of it's content?

We asked this question from many who are related to this industry in one or the other way, and each of them had a different viewpoint:

Rana Ranbir, an ace actor who has done theatre for years and is venturing into direction with the upcoming release 'Asees' shared, “The movie should have great content to offer to its audience because if your story is the hero, you don’t need an A-lister in it. Many A-lister movies have also failed miserably at the box office just because the story doesn’t hit the audience hard. Your audience is smart to decipher between good meaningful content and the lame one."

Writer-Director Dheeraj Rattan shared his views saying, “Punjabi industry was lifted by Jimmy Sheirgill, who is a non singer. His acting charmed the audience and that is why the audience got attracted to Punjabi industry after years. It is the acting in the actor that brings the audience to the theatre. Recently released movie Golak Bugni Bank te Batua didn’t have any singer, it was the content that worked for the audience. Have great content and good actor, you movie would do wonders."

Actor Kartar Cheema, who recently debuted in the South industry said, “There is no 'star' in Punjabi film industry because if there was a star then big movies would never fail. Good movies would always work; a great concept & storyline would get the audience to the theatre and keep them glued to their seats. This audience would spread a word which is a very important factor that decides the fate of a film. In the recent movies, I have noticed that Punjabi audience needs a stress buster when they come to the theatres. They want entertainment and they would be happy to watch any singer or non singer serving them that. If movies had to work on the name of A-listers then many wouldn’t have failed miserably. Also, taking singers in movies is more of a maker’s mindset who wants to play safe and pull the audience to the theatre on the set fan following of the actor. They pay less attention to the content and promotions but are happy spending lavishly on an A-lister."

Harish Verma, who was first an actor and later stepped into singing said, "It is always the content which wins in the end. Star faces can get the audience to cinemas on Friday but won’t get them on Monday. Good content makes the movie work for weeks all together. Movies can surely be made without A-lister singers and they can do wonders at box office too."

Sara Gurpal, who has moved away from acting and stepped into singing said, "Punjabi industry is very biased. Be it makers or be it the audience, all they want is a star singer in the movie. Star singers often attract the audiences but ultimately most of them leave the audiences disappointed, yet makers cast them and give them preference. Harish Verma, who is a very talented actor didn’t get great movies just because the preference was always given to singers. He has been doing bad movies and his career graph was declining until he debuted into singing and gave a couple of good songs, and then got a movie worth doing. Many actors like him are being ignored by the makers because they don’t sing. I don’t even understand that criteria but it is a sad situation."

Bhawsheel Singh, an actor who has done the TV series 'Battle of Saragarhi' shared his views about the industry and said, "Good content based movies can definitely be made without A-lister singers. Script and story have been and will be the king always in cinema. If the content of a film is great then even non singers can make the film work. To prove my statement the biggest example is of the actor Harish Verma, who became a singer later. First he proved his acting prowess and then ventured into singing. Punjabi industry has a lot of singer actors but on the other hand we do have a lot of non singer actors too. They are the ones who are giving one hit after the another, for instnace Binnu Dhillon, Gurpreet Ghuggi, BN Sharma, Jagjeet Sandhu and many more are the lifeline of a Punjabi film and they are not singers."

Shehzad Deol, who was seen in India’s top model on Colors Infinity shared his views saying, “Movies can be made without hit singers but it is the trailer which should be a power packed 3 minutes package. The trailer of the movie should hit the right audience and pull them to the theaters. If the trailer is good and excites your target audience, you’ll surely have a splendid opening. Talking about the recent release Laung Laachi, it has been a proof that a non singer movie can do extremely well in the industry and it has given a tough time to singer actor movies. Talent is what speaks for itself."

Well, looking at their varied views, it is quite intriguing that though each one of them had a unique point of view but one thing that stands true for all is that a content rich, well made film does not need A-listers to work at the box office. Makers need to change their typical mindset and should start investing in more quality based cinema than filling up the pockets of the greedy ones who promise box office openings are ultimately go phuss like a phoka aalu bamb! 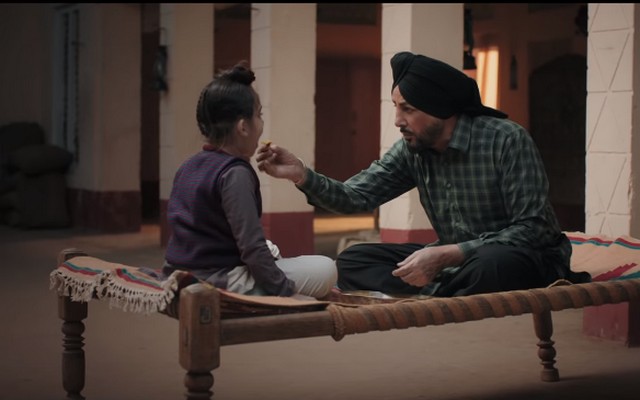 nankana trailer review wow this one gave us gooseb... 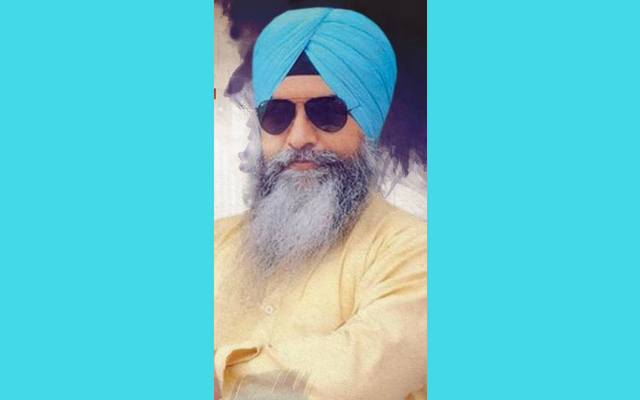