It’s high time when the Indian music industry experiments and expands its bandwidth. With Bollywood grabbing evey opportunity to grab Punjabi music artists for Hit numbers, it is time that Indian music industry takes a leap towards creating music that is unique, listener friendly and also sensible enough for people to play on repeat. Taking a step forward in this direction, ElectroSufi - an emerging live act- is gearing up to introduce the audience to a soulful fusion of EDM and Sufi music in combination with live percussion. It is a one of it's kind anitiative and not many have been thinking on this track. Today's commercial artist only wants to create music that sells but very few people have the ability to try something new and probably this set of artists comprise of those few.

First among their independent compositions, under the production of ‘Go Live’, is Yeh Safar. The song depicts journeys of people from different walks of life and is an attempt to match the standards of mainstream international dance music. 'Ye Safar' will supposedly be released by the last week of February, which thereafter, can be downloaded from any music downloading website.

As informed by Varkey Patani, Ex Marketing & Content Head - Times Music, Co-owner of ‘Go Live' along with Nitin Gupta ’, said that the company will release a new Electro Sufi original every month, along with their engaging music videos.

Electro Sufi has earlier been applauded for the live act presentation. In fact, the live act has also been created by Varkey Patani. It majorly consists of a lead singer, a percussionist and a Disc Jockey (DJ). Also, there are amazing visuals specially designed for the live set.

Let's wait and see how well this experimentation goes down with the music lovers but it is surely good to see people moving in diverse directions. 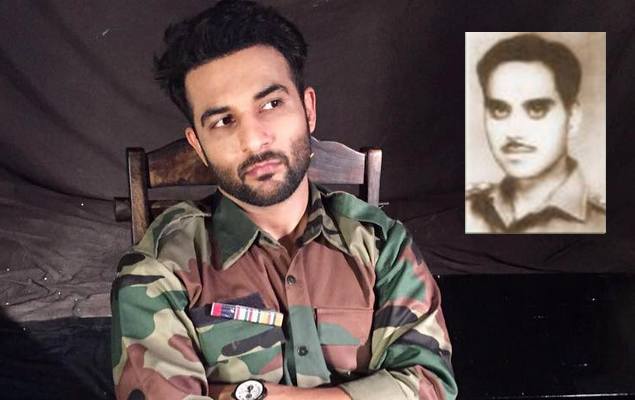 my role in subedar joginder singh is the toughest ...

soon you will be able to send money to your friend...