The 2017 song 'Qismat' brought tears to many eyes and the onscreen pairing of Ammy Virk and Sargun Mehta was also given a green signal by the audiences.

Qismat, released in July 2017, was a love ballad which showed the unfortunate story of a girl who gets cheated by her groom and then suffers a mental set back after she gets turned away by her lover. It featured Ammy Virk and Sargun Mehta, where Sargun was the runaway bride. This song was penned by Jaani and composed by BPraak. It released on the official YouTube channel of Speed Records.

So now, according to sources, Ammy and Sargun are ready to rock the big screen with a full fledged feature film this one will be directed by the writer turned director Jagdeep Sidhu. This will be his debut directorial.  Jagdeep Sidhu is a Punjabi film writer who was associated with the 2016 film Nikka Zaildar. He was also the writer for the 2017 Punjabi film Sargi, directed by Neeru Bajwa, which marked the debut of Neeru's younger sibling Rubina Bajwa. Ammy's upcoming flick Harjeeta is also written by Jagdeep.

From what we've come to know, this project will be produced by the Sargi producer Ankit Vijan under Shri Narotam Films Ltd.

It will be good to see Sargun coming back on the Punjabi screen after long because her last film was the Amrinder Gill starrer Lahoriye, which released in May 2017. Since then, we could only see Sargun in 2 Punjabi songs out of which one was Qismat and the second one was a brief appearance in Gurdas Maan's 'Mittar Pyaare Nu', which was directed by Gurickk Maan.

Ammy, on the other hand, is all geared up for his sports biopic 'Harjeeta' based on the life of the Hockey Captain Harjeet Singh Tulli who captained India in the Men’s Hockey Junior World Cup (HJWC) 2016 in Lucknow and ended the nation’s 20-year drought in the junior championships by lifting the coveted trophy. Ammy has been sharing his look from the film and we must say that he's skinned this character too well, as far as the pictures are concerned. Let's see how the movie turns out to be. 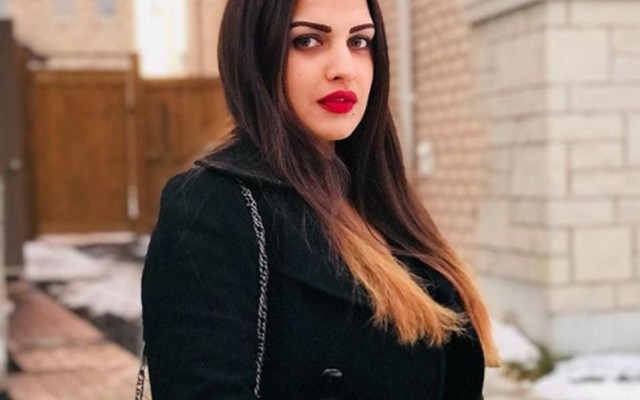 posing with plastic pads will not help but sustain... 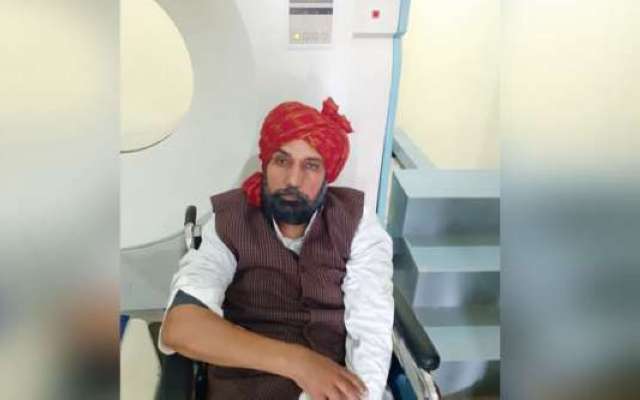