Maniesh Paul Will Not Play A Sikh In Jatt & Juliet Remake!

Popular TV host and actor Maniesh Paul cleared the air about his character in the Hindi remake of Punjabi film Jatt and Juliet.

He said that he will not be seen as a Sikh man. He further stated that his character is different but is looking forward to it's final shape up.

For those of you who are not able to recollect, Jatt and Juliet was a Punjabi rom-com starring Diljit Dosanjh and Neeru Bajwa. This one was directed by Anurag Singh.

Maniesh will next be seen in the action-comedy "Baa Baaa Black Sheep", which also stars Anupam Kher, Annu Kapoor, Manjari Fadnis and Kay Kay Menon. The film is set to release on March 9. 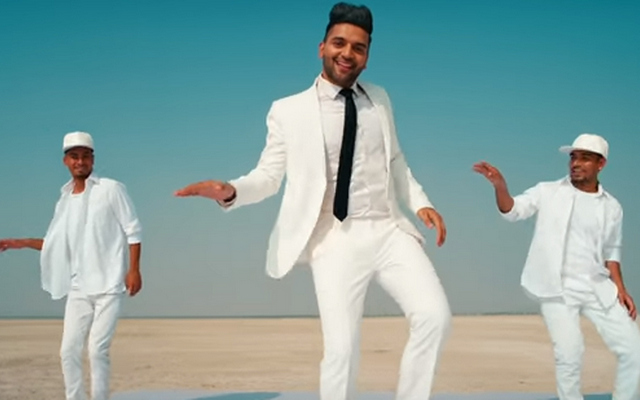 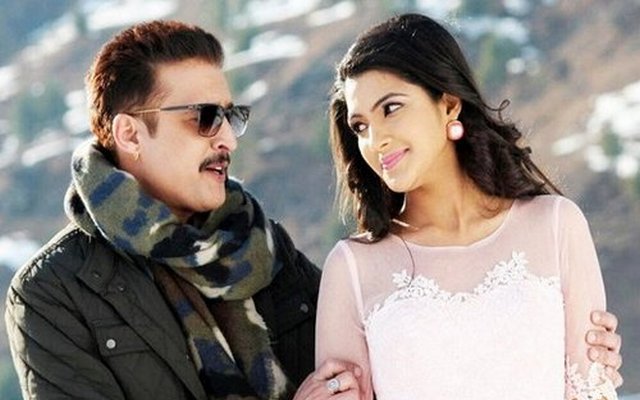 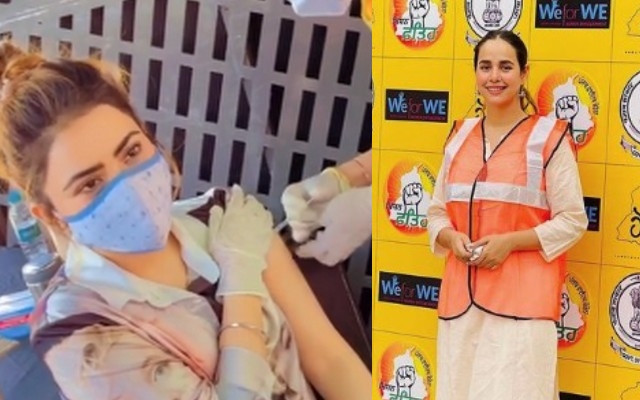