Solace Nerwal is one of North America's hottest producers who has is now firmly establishing himself as a vocalist with his forthcoming release "Life Complete".

This single was initially produced as a song for Solace's fiance, who is now his wife. It was played at their wedding and the response was so great that he has decided to release the track publically.

This song is very personal to him and it portrays through the lyrics. He has engineered a track with his signature style of production but also with a modern composition which is well suited to his vocals and the lyrics. His fan-base will most certainly appreciate "Life Complete".

Solace Nerwal is not new to this industry; having produced tracks with Kay V Singh, Pappi Gill and more, this specific single brings on the ultimate task as he has written, sung and produced the entire song by himself!

A great achievement by one single individual who has taken his passion for music and put together a music project which is set to release world-wide.

Life Complete will be releasing world wide on 12th January 2018 via all digital outlets. 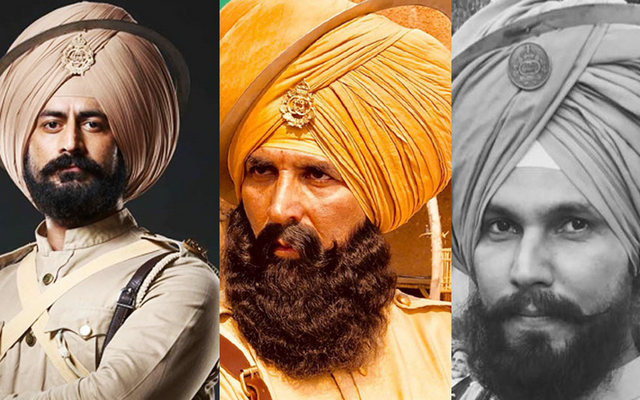 battle of saragarhi or a battle of filmmakers for ... 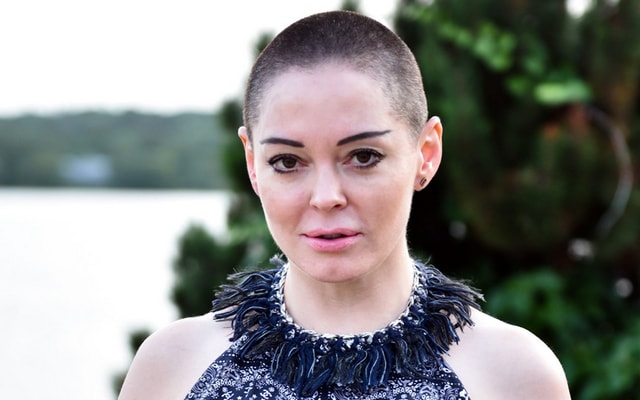