Hey! Do You Know About This New Punjabi Film City 'Ranch' Coming Up In Ropar??

Punjabi film industry is growing at a great pace and why not!

With new experimental makers, content oriented movies, female based movies and much more we foresee a great future of our cinema in the coming years. But there are still things which we lack in.

Off lately, we have seen number of period Punjabi movies with rural setup but the problem is that for the shoot of each of these movies, the team has to travel to far away places which increases the production cost manyfold. Majority of our Punjabi period films and songs with such set ups have been shot in the suburbs of Rajasthan or near the border areas of Punjab. Even the weather conditions at these areas is pretty unfriendly but because there is no other option, the team ought to be there.

But now, someone from the industry has taken an initiative to remove such problems and take the Punjabi industry to a new high by constructing its very own film city.

Unlike previous times, it is real and is already happening. Punjabi industry will soon have it's own film city near Ropar, stretched out in 350 acres of land.

Named Ranch, this Punjabi film city aims to make shooting convenient for the makers and cost effective. It would provide everything that is required for film shoots be it infrastructure to human resources or even recreational facilities.

Talking to the man behind this project, who is also a veteran actor of the industry, Hobby Dhaliwal, we got to know some us insights about the project.

Where is this film city exactly located and what is the aim behind constructing one?

Ranch, the film city is a project spread across 350 acres of land in village Kathgarh, district Ropar. The aim is to make it convenient for the makers to shoot movies with lesser cost. They won’t be travelling to far away places just for a set up.

Ranch aims at providing a seven-star hotel, a farm house, a mess, a canteen, rooms for the team and rooms for the stars and everyone who needs to be at the location. All this will be at subsidized rates. Other than that, for shooting we would give rural setup, a  pind, haveli, clubhouse and everything one needs for the shoot of a Punjabi film. It would surely be a one stop solution for all the film makers.

Who all are involved in this project?

We have a professional team behind the whole project. One of the main men behind it is Nitesh Gadvi. He even backs another film studio in Ahmedabad.

How is the whole project being funded?

It required huge capital investment but fortunately the men behind this project had huge faith in the project and they have invested ample amount. I am happy to tell you that the project has our own money invested in it and no loan has been taken. The project is by far going really well and we have no plans of making it a private limited or issuing shares in its name.

Is the industry supportive of this project?

The industry is very supportive and is elated that something like this has started. Numerous members of the industry have extended a helping hand towards us. Though the project is in it's initial stage but I am glad to share that we already have our first movie booked. Gippy Grewal has booked us for July 2018, when he would be needing this place for his upcoming film.

Is the Government supporting the project? What kind of support are you looking for?

Punjab Government has always been supportive towards Punjabi film industry and we expect the same for our project because it will be a vital part of the industry. We haven’t approached the government for any help but we do look forward for their encouragement for this new initiative that we've taken. We are blessed to have enough capital and land which were the two major requirements for this large scale project. Its just that an encouraging and supportive Industry and government would motivate us even more.

What other than a film city? How would you be helping the industry with Ranch?

We have seen much in the industry, many talented artists are not being adequately used. Many theatre artists who deserve work aren’t getting any or even if they do then the wages are pretty less. The problem is disproportion of  demand and supply. The supply is way more than the demand, atleast here in this industry.

We shall be solving this problem by creating a software which would help the talented artists to get work. This software will be a fully developed one which will list all the artists with their market rates at which they are willing to offer their services, along with their contact details. Also, we shall provide information to what kind of roles the artist wishes to do.

There would be direct contact of the makers and the artists leaving no place for middlemen commissions. Therefore, yet another problem gets solved after we strike out the intermediaries.

Will the place be open for public?

Yes, there is a part of the film city which would be open for the public and they can enjoy there on weekends. Amenities like  kutcha house, farmhouse and haveli would be the stay options for them. We aim at a unique experience in terms of stay and hospitality, with great food which will make their weekends extra special.

We are elated that a project like this has started and shall be very helpful for many makers. The far sightedness of Ranch makes it even more promising. We wish the entire team , All the best for such an amazing endeavor in Punjabi film industry . 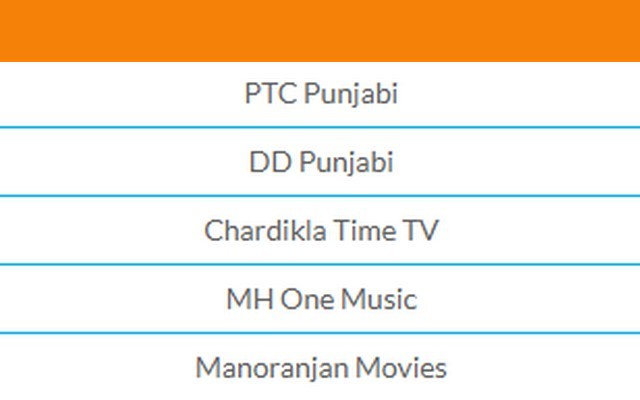 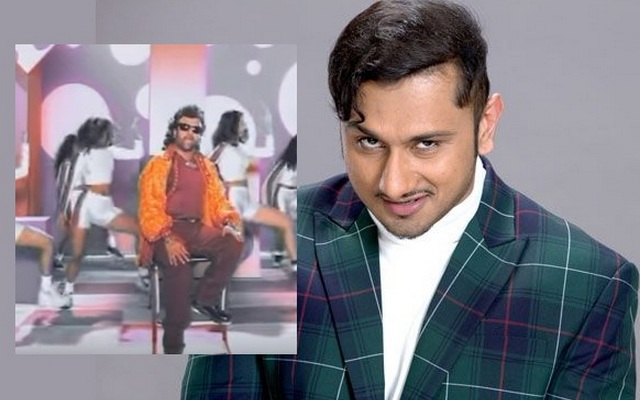 yo yo honey singhs official comeback song is a rem...