The "Padman" trailer is finally out. And it's an outright winner.

The story of Arunachalam Muruganantham from Tamil Nadu is now the story of Laxmikant Chauhan (Akshay Kumar). The story is located in Maheshwar, Madhya Pradesh. It is a location teeming with temples and food stalls, brimming with bigotry.

The cultural translocation could have cost the original story dearly. Here in "Padman", it makes not a fig of difference. Akshay Kumar, God bless his kindred spirit and exploratory choices, carries the message with his persuasive charm so effortlessly that the trailer sweeps you into its arc of endearing social reform without a moment of discomfort regarding menstruation that women face every month.

Make no mistake, Akshay is back playing the social crusader.

In his last release "Toilet: Ek Prem Katha", he fought societal prejudices to build a toilet for his wife. Here in "Padman", his character egged on by Amitabh Bachchan's encouraging voiceover, goes to great lengths to conceive, create and promote economical sanitary napkins because... Well, because when a woman bleeds, our Padman's heart bleeds.

In just two minutes, Akshay communicates to us the urgent need to end the feminine race's menstrual discomfort. He is so comfortable talking about the pad, you feel he is a sanitary version of Shah Rukh Khan in "Dilwale Dulhania Le Jayenge", where the hero gained entrance into the private ladies' section of the wedding venue.

Here in "Padman", Akshay's Laxmikant insinuates himself into a lot more private places in a woman's life. He is Lord Krishna out to make his way into the innermost chambers of a woman's private space and to pull them out of the societal stigma that menstruation imposes.

Akshay addresses the 'that time of the month' with disarming flair. He has terrific support from his director R. Balki who keeps the proceedings bouncy without trivialising the problem. The music is breezy and the supporting cast seems to get the point. Radhika Apte is the wife and Sonam Kapoor the comrade in arms. Both the ladies are up to the task.

This Republic Day, women are being promised a new kind of freedom that comes only to those individuals who dare to break the glass ceiling. In a revealing moment in the trailer, the padman tries on a woman's undergarment to see how well his life-changing invention fits.

I dare any other Bollywood superstar to get so Alpha without tripping over his machismo. 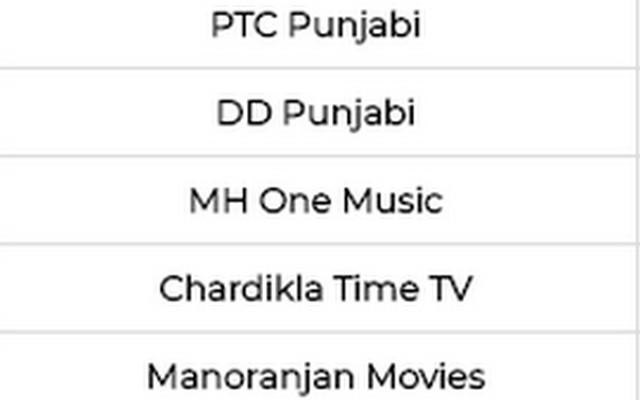 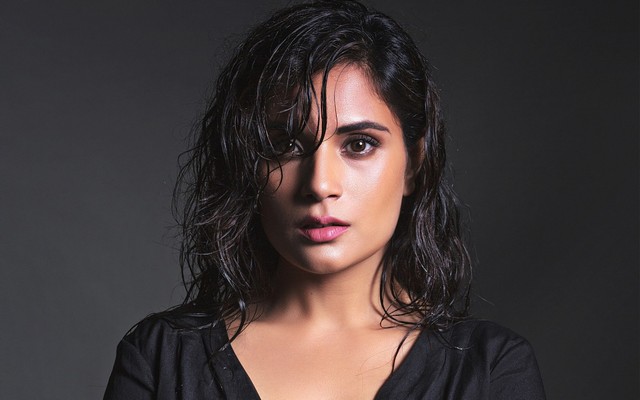