To get the blessings the team of "Fukrey Returns" visited the Golden Temple before the release of their film on Friday.

The team took a halt at the Golden Temple on their way back. As the team is on promotional tour, they visited Jalandhar which is the home town of Choocha aka Varun Sharma.

"Fukrey Returns" is a sequel to the 2013 movie "Fukrey". It is co-produced by Farhan Akhtar and Ritesh Sidhwani under the banner of Excel Entertainment. 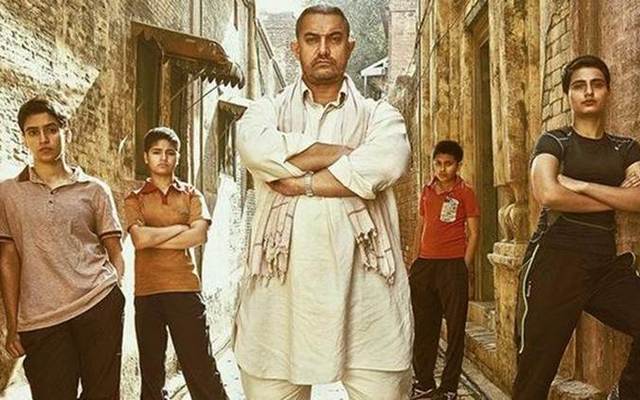 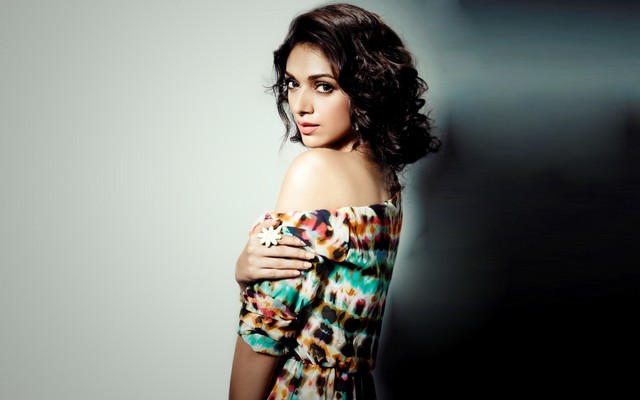