The need of "Phenomenal and visionary entrepreneurs" is felt by the bollywood producer Ronnie Screwvala.

"To go to the next level we must have five or six entrepreneurs. Earlier we had Subhash Chandra , who did work for television. Today, we need those entrepreneurs. Media needs five to ten entrepreneurs," added the former Disney UTV managing director.

Screwvala is the brain behind RSVP -- Ronnie Screwvala's motion picture company, and has a few projects in the row.

A film on blind cricket is being made by him. Beside that, he is also making "Uri" which is the story of India's surgical strike on terrorist hubs in Pakistan. 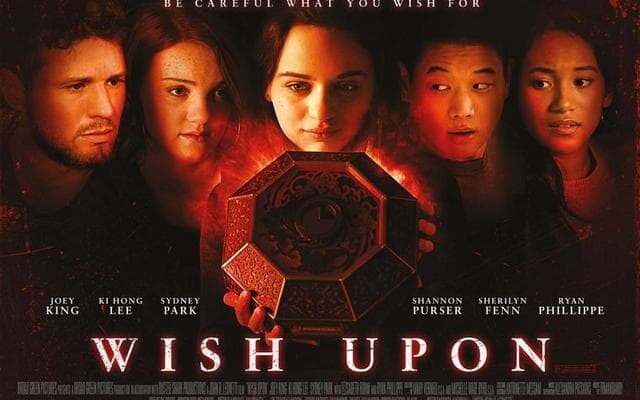 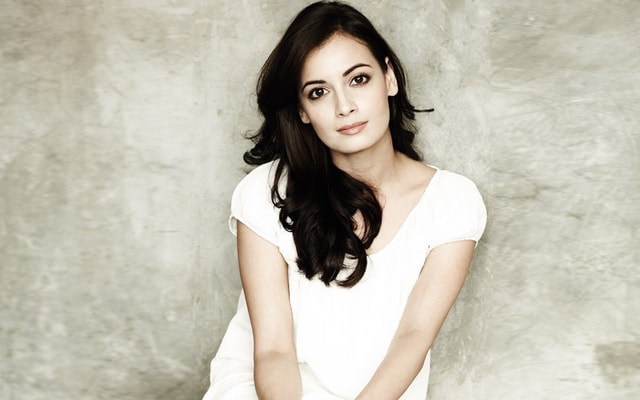