Every year many girls make their debut in Punjabi Film Industry but only a  few of them continue doing more Punjabi Films. The rest, either vanish or simply shrug off their shoulders by saying that Punjabi industry is way too unprofessional for them to work in. Though we don't deny the latter but there a few actresses who have managed to sustain themselves in this industry, after fighting their own battles with malpractices prevalent in Pollywood.

The superhit film 'Bambukat' made way for two new faces in the Punjabi industry, one was Sheetal Thakur and the other was Simi Chahal. Though Simi managed to bag more Punjabi movies, thanks to her talent, Sheetal couldn't be seen anywhere thereafter.

For all those who kept wondering what Sheetal is upto, after her successful debut last year, here's a piece of information or you -

Sheetal Thakur will ne seen next in a Hindi film titled 'Brij Mohan Amar Rahe' with Arjun Mathur. Punjabi actor Manav Vij will also be a part of this film which is scheduled for release in December.

Still wondering whih one was Sheetal Thakur in Bambukat??

Areh..she was the one who played Binnu Dhillon's wife Sammi's character. The gori chitti one!

Sheetal even got the Filmfare Best Supporting Actress nomination for it. 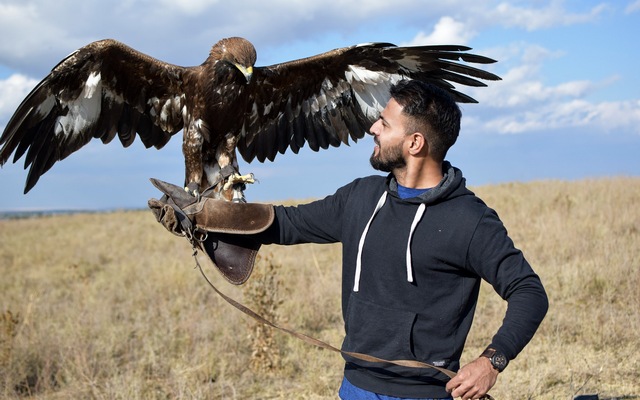 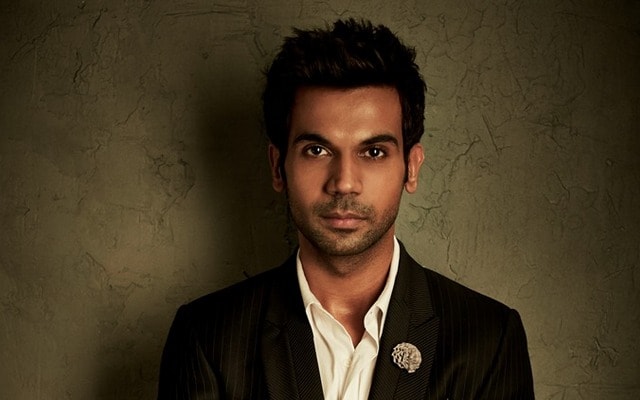