This Punjabi Wanderer Needs Your Support To Go Beyond The Arctic Circle!

A techie named Devang, aged 28, calls himself the Punjabi Wanderer and why not..take a look at his videos and you too will agree that he's quite a travel freak!
Basically from Kapurthala, this software engineer completed his degree from Thapar University, Patiala and bagged a good job in Delhi-NCR. After ghisoing in the corporate sector for nearly 5 years, he started travelling and found it to be a much needed stress buster.
He would travel to the mountains nearly every month and dekhde hee dekhde he completed somewhere around 15 treks in Himachal and Uttrakhand (16500 ft being his highest). Soon he was flooded with questions from inquisitive travelers and that's when he started travel blogging and making YouTube videos.

Done with the mountains, he started off on road trips and covered almost the entire country (India). This year Devang decided to go beyond India and did a Eurotrip, backpacking solo across 6 countries (Netherlands, Germany, Czech Republic, Hungary, Slovenia and Croatia) and that too on just a budget of 1.2 lacs including his flight tickets!

The best decision was to get a drone for his videos and it paid well when he got a sponsored trip to Kazakhstan with their national airlines Air Astana.

Now this Punjabi Wanderer is aiming for an expedition 300 km north of the Arctic Circle, where he will be given his own dog sled (10 dogs) for 7 days to cover the vast Arctic white forests.

The simple answer is that this guy needs our support and we love the fact that he's living a life that he wants to live. Bahut ghatt bnde edan de hunde ne jo zindagi de taboos to agge vdhke kujh krn da jazba rkhde ne.
We want you guys to vote for Devang Sethi and get him selected for his next trip. Help him achieve his dream but hurry cs the voting lines close on Dec12. 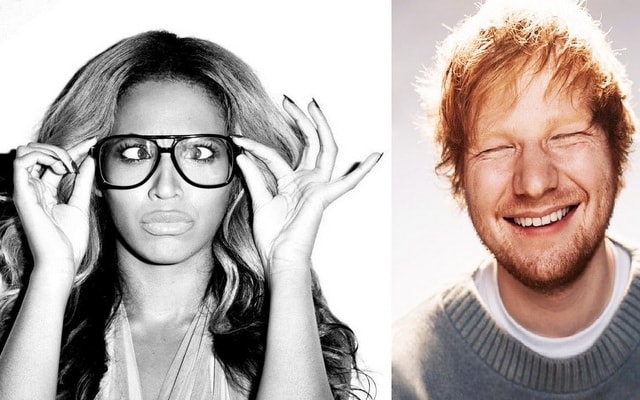 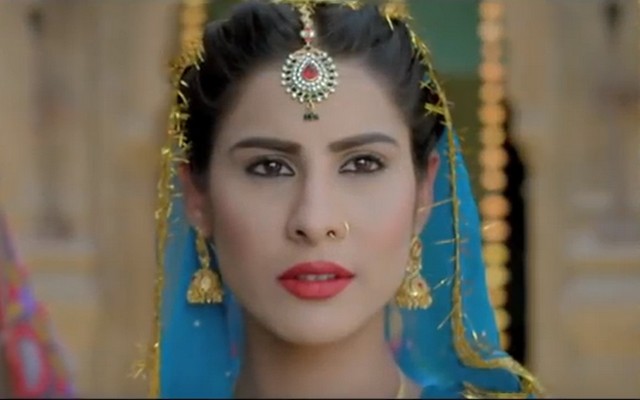