Actress Priyanka Chopra, who on Monday launched an interactive trailer of "Monsoon Shootout", said she is happy to see filmmakers who push the envelope with something new.

"Shoot or not to shoot? You get to decide what happens next in the trailer for 'Monsoon Shootout'. What a cool idea! So glad to see filmmakers innovate and push boundaries of the filmmaking process," Priyanka tweeted as she shared the trailer on social media.

Priyanka also congratulated the film's producer Guneet Monga and the team by saying it is "great stuff".

A story woven on the concept of making life-altering choices, the film has been directed by Amit Kumar.

Monga was happy with Priyanka's support.

"It is indeed very kind of Priyanka to instantly agree and extend her support. She has produced and supported several independent films. She is a global icon and an amazingly talented actress who has a great sense of good content. It's humbling to see someone like her to come forth in support of our film," Monga had said earlier. 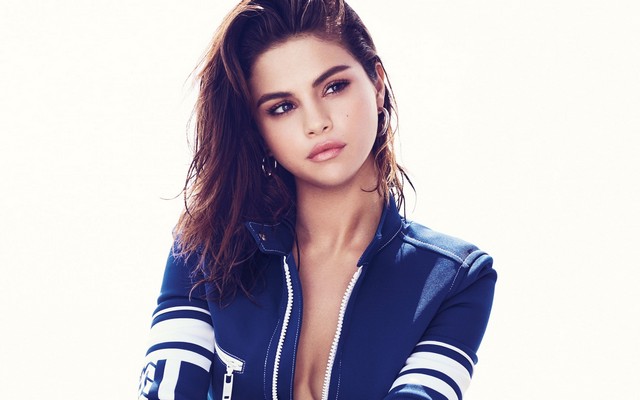 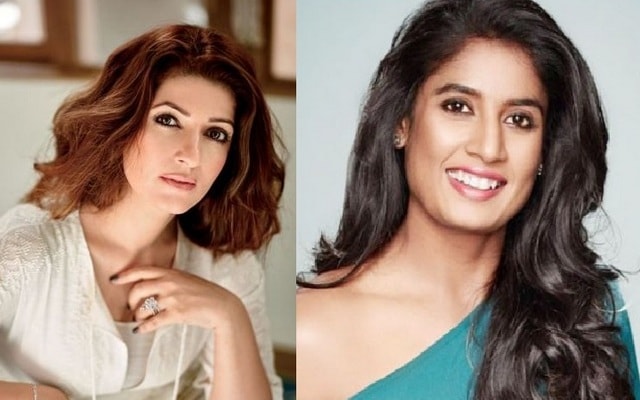 twinkle mithali raj we the women...