Sitting In India, it sometimes gets a little sad when one can not hear the biggest and most sought after radio stations in the World and one such fraternity is the BBC Asian Network. Although their website gives us access to their shows but listening to LIVE radio while driving back home is a good wali feeling in itself!

Moreover, sitting at this radio station and having a chit chat with these show hosts is a dream for many Punjabi artists, both aspiring and successful. Not everyone is invited at the radio station because this network is known for it's class and choice of artists who are featured on their channel.

BBC is one of the biggest information providers in the World and their Asian Network is a connect for those people living abroad, who have either migrated or are residents there, but have their roots attached to South Asia.

As an Indian, here are the top 5 names in the BBC Asian Network which ring a bell in my head:

Hailing from the North of England, Harpz started her career on her local radio station Fever FM during her work experience, which led to a permanent slot. Over the years she has gained more and more skills and ended up broadcasting three shows a week.

Last summer she also got the opportunity to host a weekly urban show on All Star FM. She is an established solo DJ and appears at events around the country and internationally. Additionally, she is a qualified journalist and was a finalist at the Asian Media Awards 2014.

Noreen Khan is a hugely popular radio/TV presenter and currently presents her show on BBC Asian Network weekdays from 1:30-5pm. The listening figures regularly prove that she has the most listened to Asian radio show in the UK.  Her warm and natural presenting style has made her an instant hit with the audience and she is also one of the most sought after comperes to host high profile events up and down the country.

Noreen has a wealth of presenting experience and started her radio career back in 2003 on commercial radio stations in London. Since then, there has been no looking back for this fashion freak. She also owns a fashion label!

Paramdeep Sehdev better known as Bobby Friction, is a DJ, television presenter and radio presenter from west London. He joined the BBC in 2002 co-presenting with Nihal on Radio 1's, Sony Gold award-winning Bobby Friction & Nihal presents. He joined the BBC Asian Network in 2005 to present the Album Chart Show, before moving to The Mix, and finally to Friction and The Official Asian Download Chart.

Bobby has appeared in various TV documentaries and shows including, BBC 1's 'This England' and Channel 4's 'Bollywood Star' and 'Generation 7/7'. His BBC documentary on the BNP during the 2005 Elections won him his second Gold Sony Award. He completed his Sony hat trick in 2007 for Friction, which is regarded worldwide as the gold standard for Asian Music.

The self styled “Captain of Bhangra” has been presenting shows on radio for over 10 years, starting out by making tea and doing small production jobs. He is not only a radio host but an accomplished music producer, DJ and event host. He is also the member of legendary Bhangra band Apna Sangeet along side his father Kulwant Bhamrah. Dipps names Lember Hussainpuri as his most memorable and enjoyable guest.

He loves songs to dance to and lists Captain Bhangra Da, Bach Ke and Chandigarh as among his favourites. Dipps has presented many shows including Bhangra Breakdown and Weekend Punjabi show.

Suzi began presenting at Sunrise Radio in 1999. Her fun and friendly personality resonated with the listeners of the Bollywood Top 20 chart show. She went on to present a number of flagship shows including Breakfast, and hosted live events with Asian stars. During that time, Suzi also worked with ITN’s multi-media division ITN On – presenting weekly show ‘Bollywood Insider’.

(The names are mentioned in no particular order) 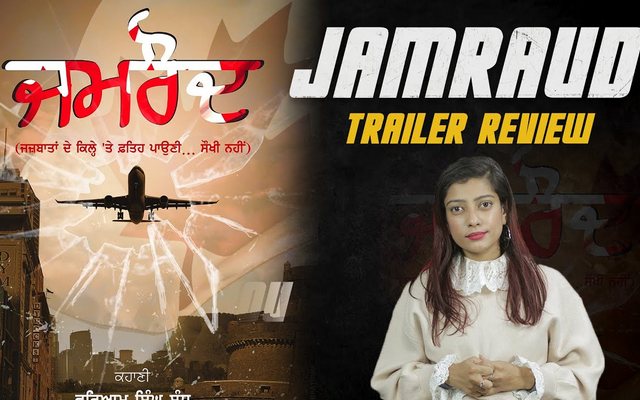 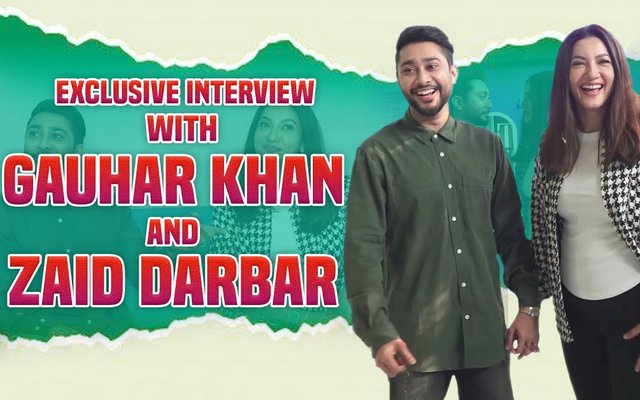