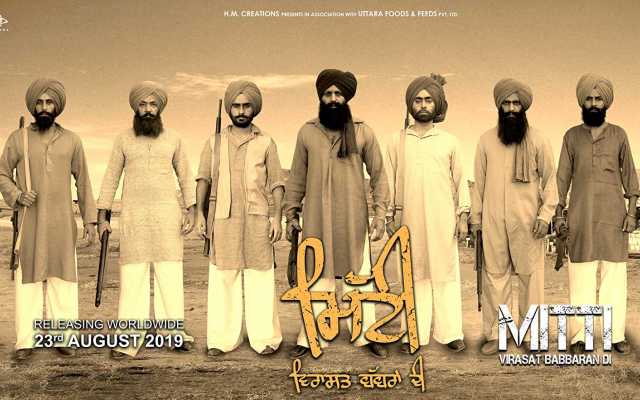 Synopsis: This film is a sequel to the 2019 release Mitti and this time it revolves around a bunch of youngsters who get motivated by the Babbar Khalsa movement in Punjab during one of their film shoots and thus take revenge of their friend's murder. The main story starts with a girl who is based in England and has to complete her degree by presenting a thesis on an important chapter in History. Her mother suggests that she writes her thesis on Babbar Khalsa movement and she, in turn, leaves for Punjab to get more inside knowledge about the movement. She meets a group of people during her Punjab tour and plans to make a film with them to give these Babbars worldwide recognition. In this journey, Punjab's social issues take a toll on one of their friend's life and the others turn revengeful and seek justice but in their own ways.

Review: First and foremost, for all those who wish to understand this film better, I'd suggest you watch the 2009 release Mitti beforehand. I had not watched it, as it wasn't an acclaimed film and had released nearly a decade ago so there were parts in Mitti Virasat Babbaran Di (MVBD) which I just couldn't understand. Nor will you see any relation to the previous story in the form of a flashback, neither have the makers clarified it at any point in the film that MVBD is a sequel.

MVBD has actors who've performed well but because of weak storyline and screenplay, all the subplots got mixed in such a way that it became a chaos. The main story was that of a girl who wanted to write a thesis and that's about it. She did her research and was ready to leave but stays and plans to make a movie out of it..but later what happens to the movie and the thesis is beyond my understanding. Suddenly these two things become invalid.

The stories were poorly written, the romance was unnecessary and the political angle was extremely unworthy. Even the Babbars were presented as a bunch of unfaithful men who kept deceiving each other at every point. Besides showing their struggle for freedom and their hardships, the writer was more into preaching about them. The dialogues were forced to the audiences as if written in a way that'll impress but sounded very artificial. At one point Japji's background voice seemed like a history teacher's lecture.

Throughout the film, one could easily make out that the background score has been done without paying heed to what is being shown on screen and what it means for the people of Punjab. The background effects sounded amateurish!

MVBD completely lacked the soul that is much needed for films of this genre. The reason could be that Hriday Shetty could be unaware of this movement thus could not feel the emotion that those historic characters carried. The Punjabism in this Punjabi film was completely amiss.

Nishawn Bhullar could have saved the film but the man was not given enough screen time. Jagjeet also could have carried the film well but he was not given an apt role. The main focus finally fell on Rabbi and we weren't really convinced with his acting.

One also questions the choices of both the ladies in the film. While one is high-end England based girl who falls for a murderer who lives in a relatively kacha house in the village, the other is the well-bred daughter of a PA to an MLA who falls for a rural Punjabi guy who lives a poor life himself. Ki soch ke ehna kudiyan ne eh munde chune san??

To conclude, here's a question - Why did Japji and her trio tell the whole story the baba before killing him in a way that his tongue was seen hanging outside?? Why not just end it right there and then?

The music of the film was average. The only song that stood out was Ranjit Bawa's title track.

Verdict: This bland historic drama just couldn't do justice to the real Babbars of the movement and I'd recommend that if films like these are being made then the team better be well versed with those chapters of history that they'll be showing onscreen else the output will be as dreary as Mitti Virasat Babbaran Di. 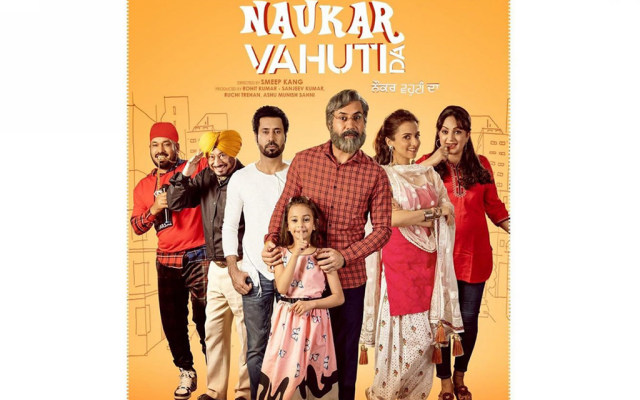