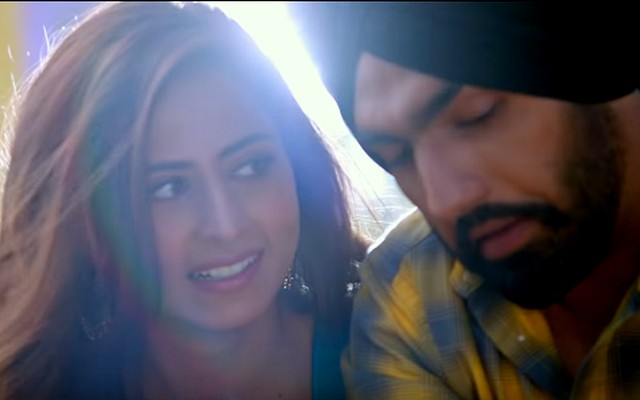 Storyline: Qismat is based on a man who falls in love whilst studying in Chandigarh, despite his marriage being arranged to another woman.

Shivjit Singh Gill (Ammy Virk), who hails from Malout, moves to Chandigarh for studies where he stays at the flat of an acquaintance. In the same building lives Bani (Sargun Mehta), whom he has a crush on. Bani, a modern Chandigarhian, is an extrovert and has a boyfriend who deceives her. That relationship of hers makes a big impact on her future decisions and that's what this story is all about. Yes, Shivjot and Bani fall in love and yes there is resistance from the families as well but this story has a different angle to it, which obviously is not what you are expecting.

After a very long time, I've seen a film that is totally carried forward by the lead starcast and did not need any character actor to fill the gap for any weakness. It was such a pleasure to watch a lead pair peacefully enacting their parts without slapstick comic punches and repetitive characters.

Starting from the storyline, Qismat has a beautifully woven story which does giggle but ultimately hurts one on the inside. The unaccompished love story is tragic and breaks one's heart.

The screenplay of this film keeps one connected to what is happening in the lives of the characters and does not create boredom. The cinematography by Jalesh Oberoi has been purposely done in Bollywood style, very much like DDLJ but yeah the grandeur was obviously much less.

Now let's talk about the characters..

Ammy Virk has outdone himself this time. He looks extremely good onscreen and it was a pleasure to see his Angrej self in thsi film. His act was effortlessly done and I personally loved his subtle desi punches. I would definitely look forward to seeing him in more such characters rather than those that he's done in films like SSA England and Nikka (no offence). I feel this man has a lot of potential but he needs the right Director to explore it and he can do wonders, like he's done in this film. His fanbase is sure to multiply after this film.

Sargun Mehta's not so super glamourous looks are the best thing about her. You don't go all awww after watching her onscreen but what you end up seeing is her act and how well she expresses the character's emotions. She carried her character well and her girl next door look worked for the character. She also has a unique quality of building an easy connect with the audiences who relate to everything that she's seen doig onscreen.

Gugu Gill has a competely different side of him in this film. He is not the typical 'Jatt' who shouts and kills but an amicable policeman who gives his daughters not only guidance but also freedom to take their decisions in life.

Satwant Kaur plays the sweet and understanding mother and she does make one feel nostalgic for ma da pyaar.

Direction: Jagdeep Sidhu's direction had an astonishingly pleasant element which has thankfully given us an example of what Punjabi Cinema truly is. His potential to extract the required potential from his actors has proven that as a Director, he totally deserves to be applauded. It is after a very long time that I've seen a modern day romance and that too so realistic and soul-stirring. Although, I feel that overall somewhere the magic was missing but I'll leave it for his next films because I somehow know that he can weave magic too. His vision has brought out the best in every aspect of this presentation, be it a roof top garden, or a hospital bed romance.

The only negative about this film was the end...I truly wish that it was done a little more dramatically for me to actually shed a tear.

The film's background score added the much needed intensity to onscreen emotions, which were heart warming.

Verdict: Qismat is not just a film but a well made example that needs to be followed by many others. Films like these are need of the hour and finally I can say, that this film was totally an Ammy-Sargun film and not carried by any one else but them.

Rating: 4.5/5 (Definitely not a rondupicture..this one must be watched) 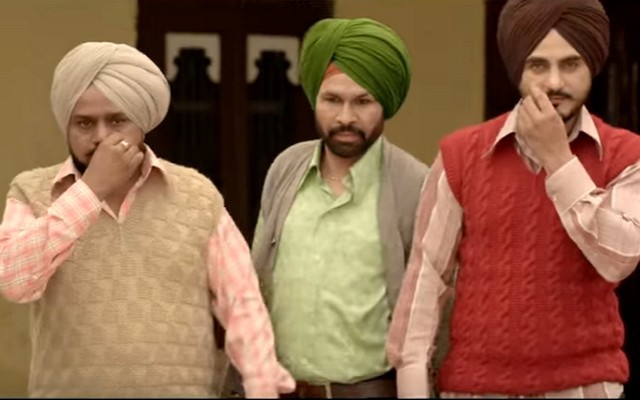