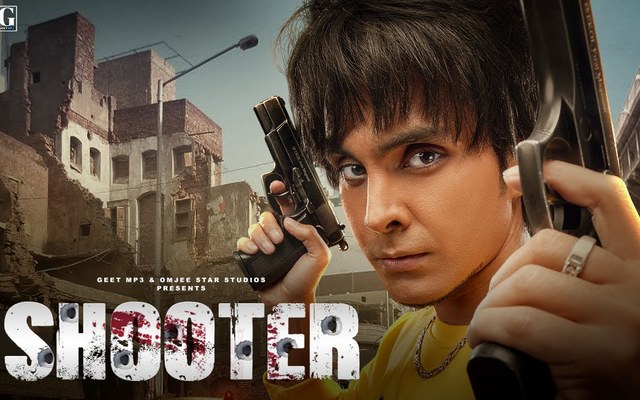 To begin, I would like to share a little story— I originally got an offer to review the leaked version of the film when it happened first, but one it was against my ethics and two, this film chose a different kind of topic in the Punjabi industry as well as marked the debut for someone so in order to not waste the talent and effort of the people behind it, I chose not to see the leaked version. Plus, there are some films that give you a different experience in the theatre and shooter is such a movie!

The film marks the debut of BJay Randhawa in the industry and is even the lead actress Swaalina’s first Punjabi film. The cast is a mix of familiar faces as well as new and unknown people. The film was actually supposed to release 2 years ago but it had to face a lot of legalities due to the speculations that it was based on the life of a certain gangster.

Coming to my review of the film, I am really glad that I saw this film on the big screen. I was literally clapping when it ended and the credits rolled in! Overall I did not find any significant loose ends in the film, yes, people might criticize something or the other but for me there wasn’t any major negative point that took away my attention.

The film did not dip at any point. If I talk about the star cast, BJay’s work was so well done that I would say “Jinni Tareef Kiti jaave ghat aa”. The acting was so good that at one point I was scared that how would BJay sustain this performance!?

Not just the people on camera, the ones behind it were also upto par. Makeup is usually an issue in Punjabi films, however, Bjay’s makeup was meticulous. Throughout the film, the makeup was perfect, the hair was done perfectly!

I mean the way that BJay understood and carried the character that was so in-depth that it didn’t feel like it was a person. It felt that this is the actual person whose story it is. One of the biggest compliments that an actor can get is that he and the character felt one and nobody could have done it better and in this case, BJay deserves it. So hats off to this debutante!

On the contrary, Swaalina did not impress me as much, even her role was not much. Talking about the entertainment factor, it is a Paisa Vasool film, from the moment it began till the end, I was glued to the screen waiting to watch what happens next. From the one-liner jokes to the friendships shown were great. Even the violence and action, which is a part of the gangster life, looked so realistic; which then made the film seem substantial instead of it being yet another half-hearted film about the gangster culture.

About the reason this film was delayed— this film does not promote violence and gun culture and one doesn’t feel like getting up and killing someone. It is just a film that tells you a person’s life journey but definitely doesn’t want to make you pick up a gun. So you can watch it!

Of course it is not made for the kids as it has the abusive language and violence that is part of the gangster life, but if you want to watch a good Punjabi language film and experience our cinema, ‘Shooter’ is one you should surely watch!

Even in the case of direction, the film does not disappoint. Usually in Punjabi cinema, the films that start great make a dip at some point in the middle which is where the audience feels like— let’s get popcorn or talk. However, this one does not do that. Also, there is no point where it feels like they’re using songs forcefully; all the songs sit well with the situations.

All the actors deserve applause for their work and contribution in the film. It is such an exceptional product! I personally felt happy and proud that I hadn’t seen the leaked version and waited to watch it on the silver screen.

Such films need to be seen in a theatre not just for the feel of it but also because they show a different side of Punjabi cinema. It proves that there are people who want to make experimental cinema. Additionally, the best part was that the entire cast be it the lead actors or the supporting ones, I feel that contrary to the bigger productions, this film did not have any actor/s supporting a weak lead actor. The entire cast was chosen carefully and fit in to play the role that matches them and their style.

The cast, locations, songs, everything in this film was remarkable and I can keep going on and on and on about the film because I was so excited about watching it! But let’s end it here and lastly, everyone should watch this film because it is one of a kind and films like these are getting rarer every day! 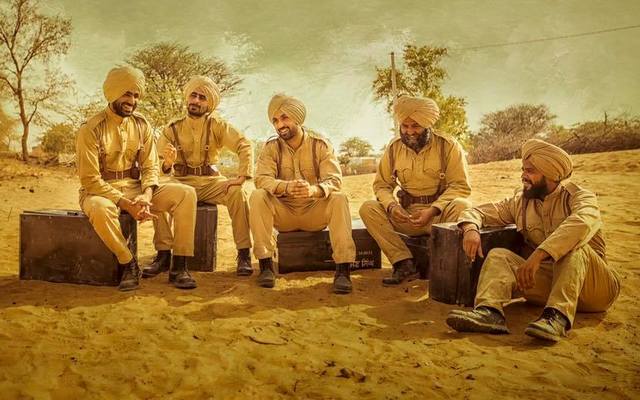 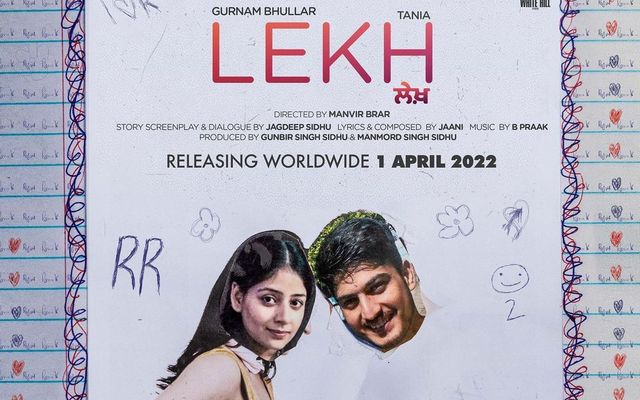