On a bright, sunny afternoon here in the old world milieu of Chandni Chowk, veteran actor Rishi Kapoor took a moment from shooting for his new movie "Rajma Chawal", to talk about how "blessed" he feels to be getting a chance to essay meaty and lovely roles that suit his age.

"I am blessed that I am still getting lovely work. I am really enjoying my work," Rishi told IANS amidst the hustle bustle on the set here.

Son of late legendary actor-filmmaker Raj Kapoor, Rishi had his big breakthrough in Bollywood with 1973 film "Bobby". Since then, he went on to play a mixed bag of positive and negative characters in movies like "Amar Akbar Anthony", "Karz", "Prem Rog", "Chandni", "Bol Radha Bol", "Do Dooni Chaar", "Agneepath" and "Kapoor & Sons".

Tracing his journey, Rishi said: "I am not typecast (as an actor). I am ready for everything. I have done negative, positive and even funny roles. That's what every actor needs to do to bring variety. Then only he will be called a good actor -- he should be able to tackle any kind of role."

His new film "Rajma Chawal", being shot in the interiors of Chandni Chowk -- even with few locals as the extras -- is on a father-son relationship and shines the spotlight on generation gap-related conflicts.

Directed by "Parched" fame Leena Yadav, the film will feature Rishi as the father and debutant Anirudh Tanwar as his son. It will also have actress Amyra Dastur.

As he went gaga over the warmth and hospitality of the local residents here, Rishi spoke about what tempted him to take up "Rajma Chawal".

"I wanted to work with Leena. I liked the ambience and where the story was being told -- the whole beauty of Chandni Chowk. I did it once with ‘Delhi-6'... The triumph of this project is that we are shooting the whole film in Chandni Chowk."

Going down the memory lane, he said: "As a kid, I remember going to Jama Masjid and eating lots of food here. If you ask me, I would dare (any actor) to come in here with these kind of people -- if any actor will come here, he will be mobbed.

"But here, the arrangements are terrific and the people of Chandni Chowk have been really cooperative. They have been very nice and lovely. They are also helping us in shooting and are even working as extras. We have shot a lot outside too on streets," he added.

Being the foodie that he is, he has also been relishing the yummy delights that old Delhi is famous for.

"I have been having food from every restaurant. By the way, today I have ordered Rajma Chawal from a shop. Everyday there is something new - chaat, samosa, jalebi, and I don't remember what all. I have been having all kinds of food from different places," he said.

Apart from this film, Rishi will next be seen in "102 Not Out" with megastar Amitabh Bachchan. 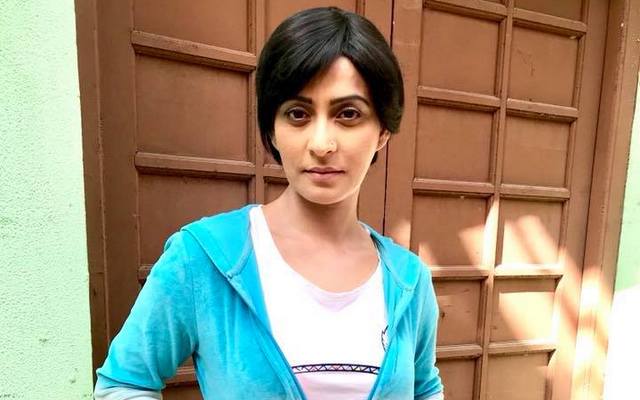