Rihanna Thanks Hometown Community For Naming Street After Her

Singer Rihanna has thanked the community in her hometown of Bridgetown, Barbados, after officials named a street after her.

The 29-year-old singer grew up in the country's capital Bridgetown, and in honour of her chart-topping and award-winning success, the street she lived on as a child has had its name officially changed to Rihanna Drive, reports femalefirst.co.uk.

It was announced back in October that the street, which was formerly known as Westbury New Road, would have its name changed in recognition of the local superstar, but Thursday marked the official opening of the renamed road.

Rihanna attended a special ceremony in Bridgetown for the occasion, and took to Instagram afterwards to share a professional photograph from the event, alongside a lengthy caption in which she credited her community with making her the woman she is.

She wrote: "A day my people and I will never forget!" 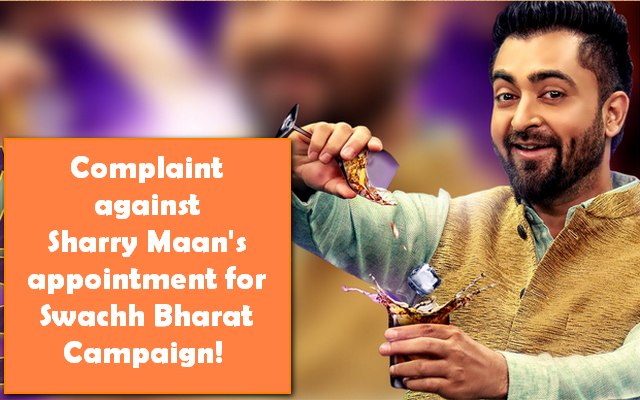 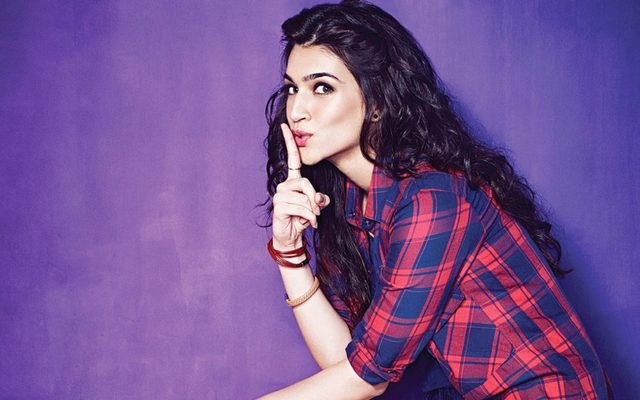