After the super successful venture 'Chaar Sahibzaade', another animated movie based in Sikh history, is ready for release. This one's titled 'Dastaan-E-Miri Piri' and is scheduled for release in 2018. The movie has been produced by the Chhattampeer productions.

A two-hour-long movie, 'Dastaan-E-Miri Piri' has been made with an aim to propagate moral and religious beliefs. It will bring to the fore the history of Miri-Piri and other aspects of Sikh religion associated with it.

The poster of this film was released in Amritsar by Avtar Singh Sur Singh Wale, who was the chief guest on the occasion, in the presence of a number of dignitaries. Even SGPC officials were present at the occasion.

According to the makers, the idea is not to earn money but to tell the current as well as future generation about the relevance of Miri-Piri in the Sikh history.

The movie is produced by Dheeraj, Gurmeet Singh, Major Singh and Navdeep Kaur Gill, and is directed by Mumbai-based director Vinod Lanjewar. The title track of the movie has been sung by popular Bollywood singer Kailash Kher.

The filmmakers have also roped in animation experts from Hollywood as well as from Bollywood. 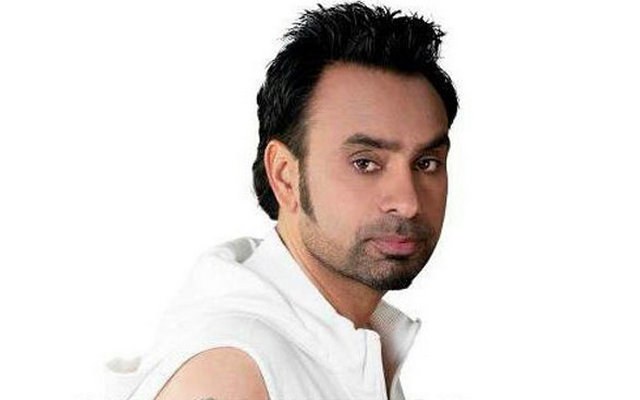 did you know babbu maan was once detained on forei... 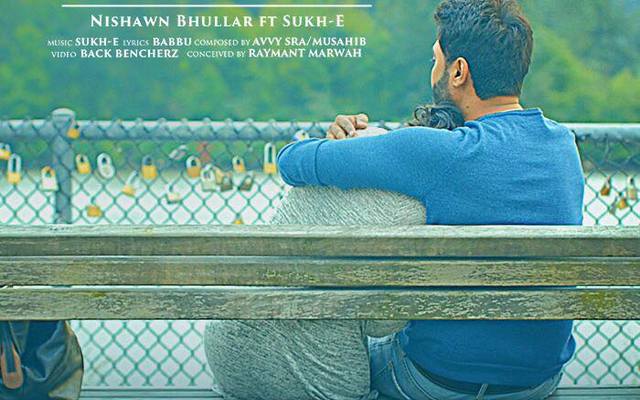