Veteran actor Dilip Kumar, 94 was diagnosed with mild pneumonia but his health parameters are now normal, a family friend said on Tuesday.

Faisal Farooqui, a family friend of Dilip Kumar took to the actor's official Twitter account, and wrote: "Saab was diagnosed with mild pneumonia. He's been advised to rest at home. Allah is kind that all other parameters are showing normal - Saab is doing better now. Pls, remember him in your prayers and duas."

Earlier this year, in August, the legendary actor was admitted in the Lilavati Hospital here due to dehydration and urinary tract infection but later his health condition improved and he was taken back to his residence.

Dilip Kumar appeared in some of the iconic films of Indian cinema like "Kohinoor", "Mughal-e-Azam", "Shakti", "Ram Aur Shyam" among others. 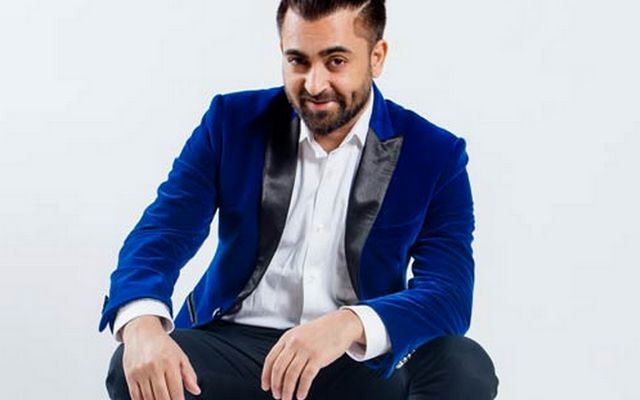 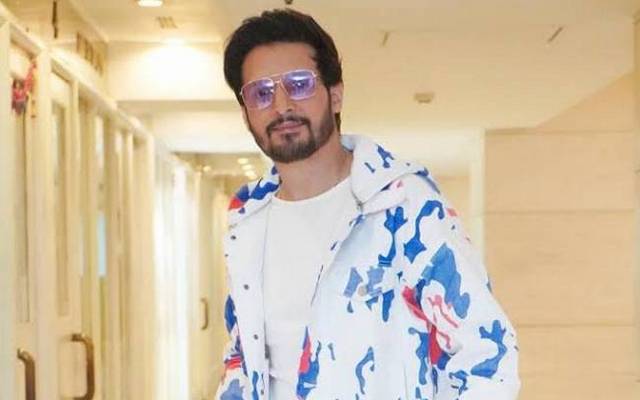