After actress and satirist Savita Bhatti, it's now time for Sharry Mann to carry the baton forward for the Swachh Bharat Campaign.

Sharry Mann was in the city to perform at Leisure Valley and even appealed to citizens of Chandigarh to download Swachhata MoHUA app and be an active user by registering and giving their precious vote up in the complaints.

He also requested the public for segregation of waste at source level.

Mann recorded an AV message for Chandigarh MC during the event so as to create awareness and take the drive forward. This message will here onwards be played at public places, social media, LED screens and as advertisements at cinema halls in Chandigarh. Swachh Bharat Abhiyaan is Government of India’s initiative to make the country cleaner. 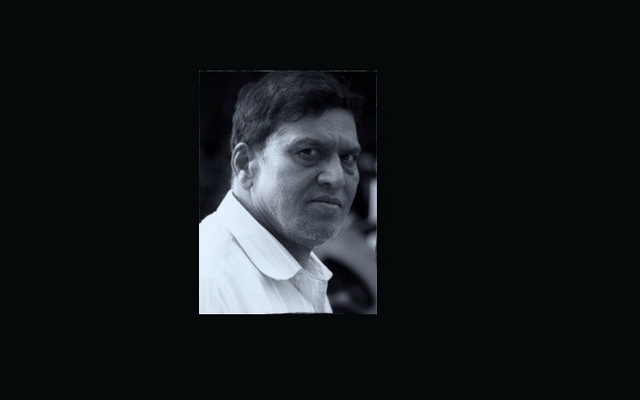 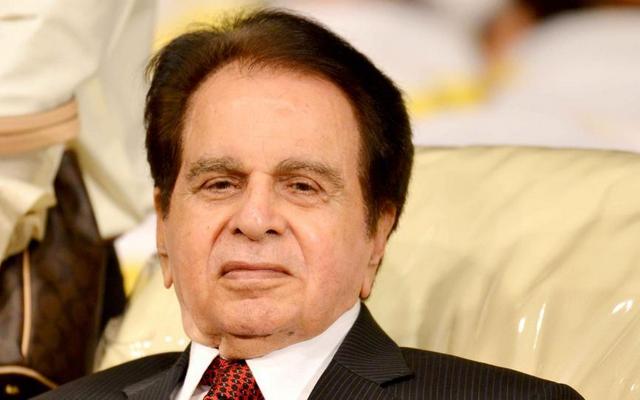