Model Chrissy Teigen says she can't believe how quickly her baby bump is growing with her second pregnancy.

Teigen thinks she has gained far more weight than she did when expecting her daughter Luna, who is now 19 months old. She wants her fans to be honest as to whether or not it's "normal" to have a larger bump the second time around, reports femalefirst.co.uk.

"Can someone just be honest with me and tell me if it's normal to get bigger, faster with second baby? Because I am getting big, fast, and everyone's go-to is 'It's that second baby!' but they're lying. I know it. I can handle the truth. Just tell me. It's not normal is it," she tweeted.

The model has had almost 3000 replies to her Tweet from followers, reassuring her she has nothing to worry about. 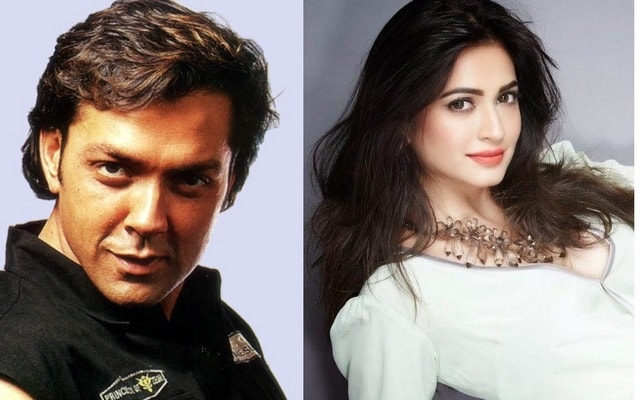 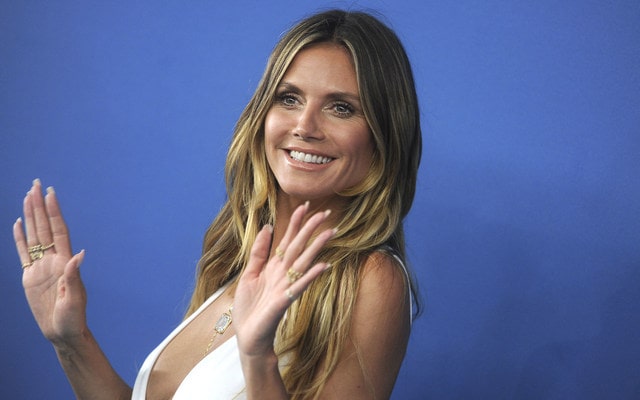