Kriti and Bobby were in Amritsar for shooting a song for the movie.

"We met a bearded man who belongs to the warrior clan of the Sikhs. We got him to feature in the song. After the shoot, he blessed Bobby sir and me, gifted us a white 'saafa' and prayed for our future and good health," she said in a statement.

Kriti was last seen on the silver screen with Rajkummar Rao in "Shaadi Mein Zaroor Aana". 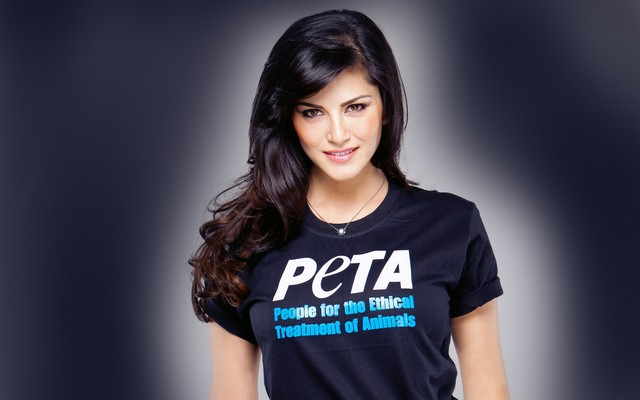 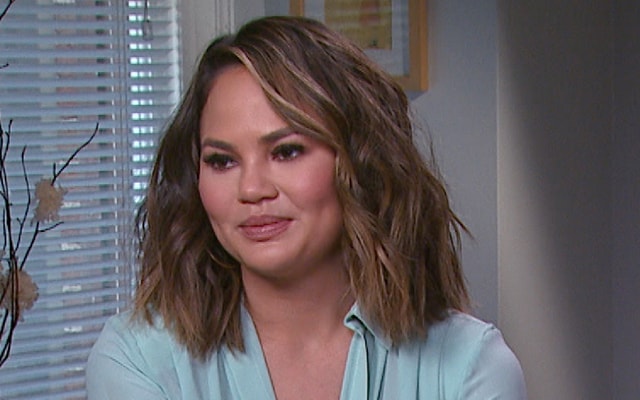