Britain's Prince Harry made a royal announcement on Monday by confirming to marry his American Girlfriend Megan Markle next year.

According to reports of the BBC, Clarence House told that fifth in line to the throne,the Prince will marry Markle next spring at Nottingham Cottage at Kensington Palace in London  and it be will live.

They have been dating since July 2016 and got engaged in November.

Prince Harry said in a statement that he was highly pleased to announce the engagement and get the blessings from Markle's parents.

In September, Prince Harry and Markle made their first public appearance as a couple. 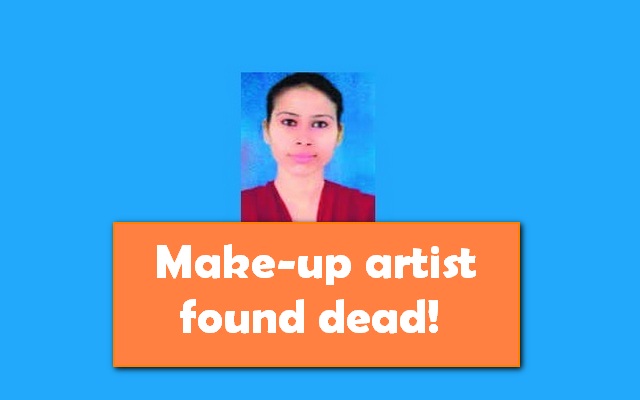 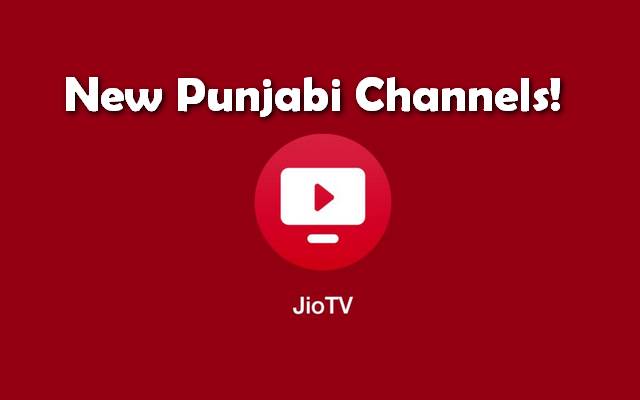