Another Make Up Artist Loses Life & This Time It's A Suicide!

A Kharar based Punjabi film make up artist, Rita Rani, alias Rinki, was found hanging from a ceiling fan at her house in Desumajra Colony yesterday.

According to reports, Rita got married to Mukesh Kumar (also a make up artist) nearly 5 months ago in a court and their's was a love alliance but little did she know that she will be subjected to such torture after marriage.

The police have arrested her husband, Mukesh Kumar, on a charge of abetment of suicide. and a case under Section 306 of the IPC has been registered against Mukesh Kumar on a complaint of Rita’s elder sister Rekha Gautam.

She alleged that a few days ago when she called her sister on the mobile, the phone was taken away by her husband and he did not allow her to talk to Rita. Later, the accused called a friend of the deceased and told her that she had committed suicide by hanging herself from a fan.

Avtar Singh, ASI, said Rekha complained to the police that Mukesh started beating her sister Rita Rani a month after their marriage and demanded more dowry. He further added that on Sunday night Rita was alone in her room while her husband was sleeping in his mother's room. Next morning, at nearly 7 a.m., when he entered his room, he found Rita's body hanging from the ceiling fan.

No suicide note has been found.

Mukesh Kumar, who is originally from Anandpur Sahib, shifted to a rented accomodation in Desumajra, along with his mother and wife, soon after marriage. On the other hand, Rita's sister Rekha Gautam, who is a resident of Mauli Complex, Chandigarh, disclosed that they are 5 sisters in total. She said that only after a month of their wedlock, Mukesh started abusing her and demanded dowry. He even used to beat her after consuming alcohol. 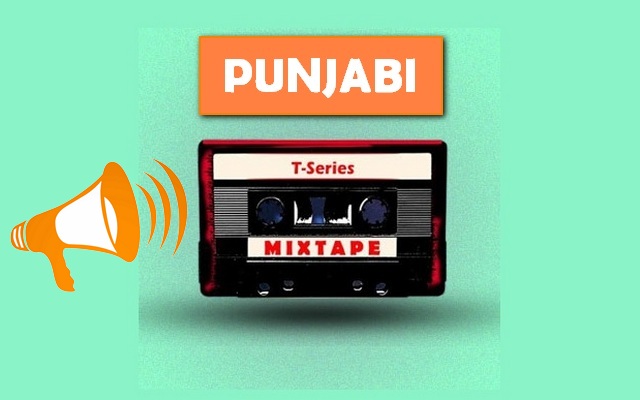 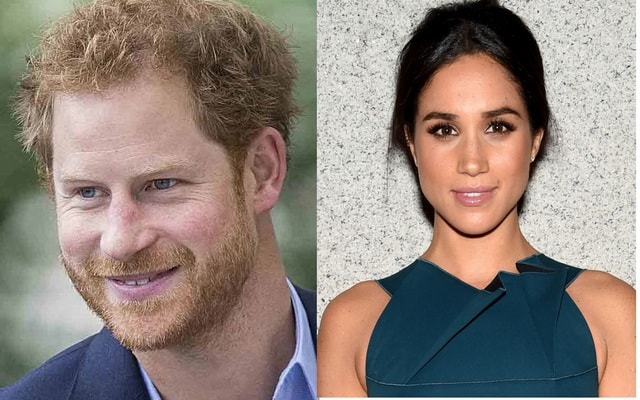