Over the Thanksgiving weekend Actress Gal Gadot tried her hands in bowling.

According to the reports of dailymail.co.uk, the 32-year-old documented a trip to the bowling alley on Saturday on Instagram.

In the small video, Gadot can be seen wearing a sleeveless top with leggings and her hair pulled back into a ponytail as she hoisted the ball and prepared to aim it down the lane.

Gadot is currently being praised for her portrayal of Wonder Women. She will next play the role in "Justice League". 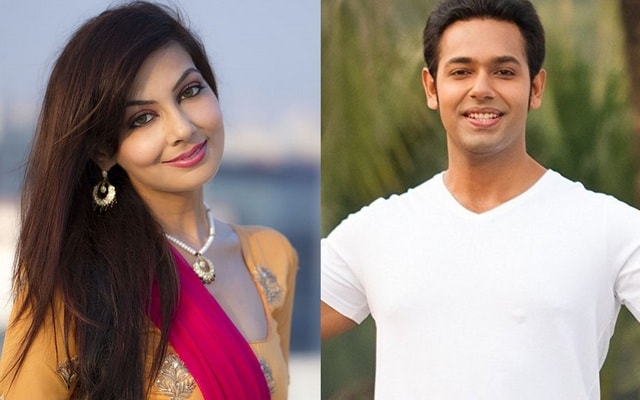 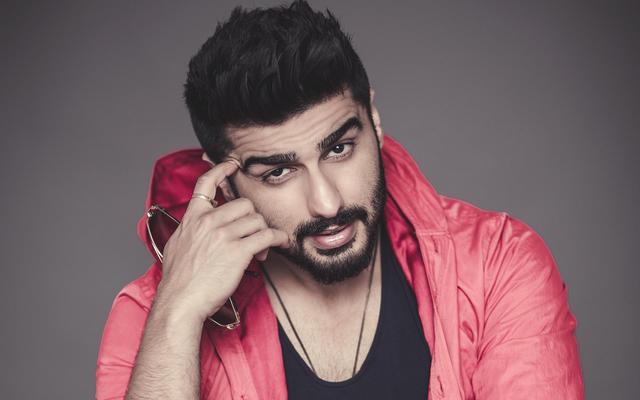