A few days ago, the news about Punjabi model Kanika Mann leading Zee TV's new show 'Ishq Pakeezah' was creating ripples in the market but her fans will now be disappointed to know that she's been replaced!

According to a report in indianwikimedia, Kanika has been replaced with Jigyasa Singh of Thapki Pyar Ki fame.  Jigyasa gained a lot of popularity through this show and therefore the channel made her the lead but the decision came in at the last minute.

Ishq Pakeezah is a presentation by Creative Eye, and is based on the concept of ‘Triple Talaaq’.

Vinay Jain, Gunn Kansara and Samiksha Bhatnagar will be seen playing pivotal roles in the show. As reported by media, Adnan Khan will play the male lead.

Even Jigyasa's Thapki Pyar Ki co-star Manish Goplani is a part of the Zee TV family now. He is playing the lead in Zee TV’s upcoming show, Detective Didi. 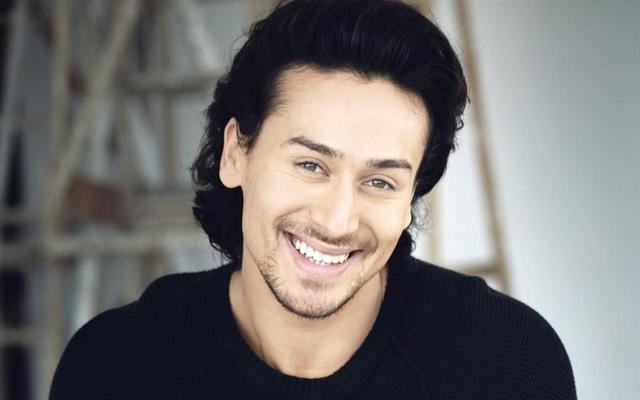 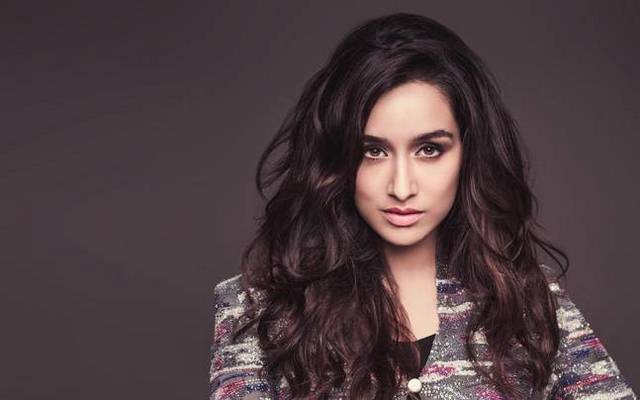