Jatt Airways Actress Smriti Khanna Gets Hitched, Here Are The Pics From Her Star Studded Wedding!

Jatt Airways actress Smriti Khanna, who hasn’t been seen in Punjabi industry since long, just got  hitched. The actress tied the knot with actor Gautam Gupta on 23rd November, the same day when Dildariyaan actress Sagarika Ghatge got married to cricketer Zaheer Khan.

Both Smriti and Gautam got into the limelight with their television serial 'Meri Aashiqui Tum Se Hi'.

The couple had kept their relationship private till they got officially engaged in August this year. Even the way Gautam proposed to her was nothing less than a dream.

Smriti wore a beautiful pastel light pink  lehenga with minimalistic glitter while Gautam complemented by wearing a pastel blue sherwani. Smriti added the bling to her look with heavy jewellery. She wore a heavy neck piece, a mang tikka , passa and kamarbandh. She undoubtedly made a stunning bride on her big day.

Many stars from the film fraternity and the television industry were a part of their celebrations. From Dia Mirza, Zayed Khan, Sussanne Khan to Shahid Kapoor and Mira Rajput, many celebs were spotted at the wedding.

Have a look at the amazing pictures and you’ll realize that it is no less than a dream wedding affair. 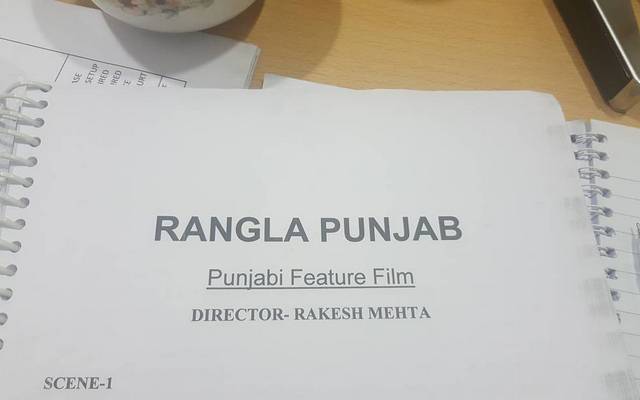 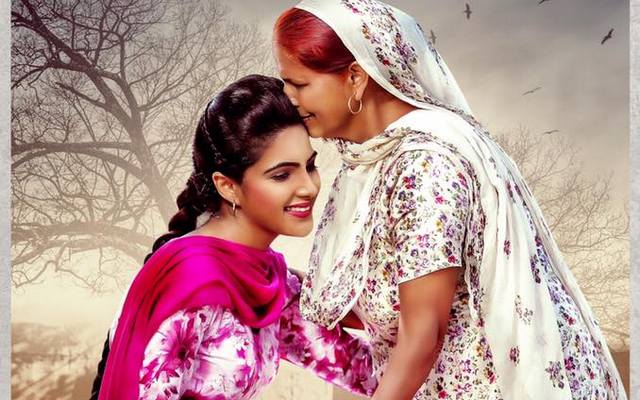