Singer The Weeknd has reportedly gifted a $500,000 chain to his friend and rapper Future on his 34th birthday.

Future celebrated his birthday earlier this week at a bar where The Weeknd gave him a Low Life pendant, reports tmz.com.

According to site, Future also received diamond-encrusted dog tags from his manager Ebonie Ward, and a Pluto pendant from a New York-based jewellery shop.

Future invited a lot of his friends from the music industry including rapper Young Scooter at his birthday party. 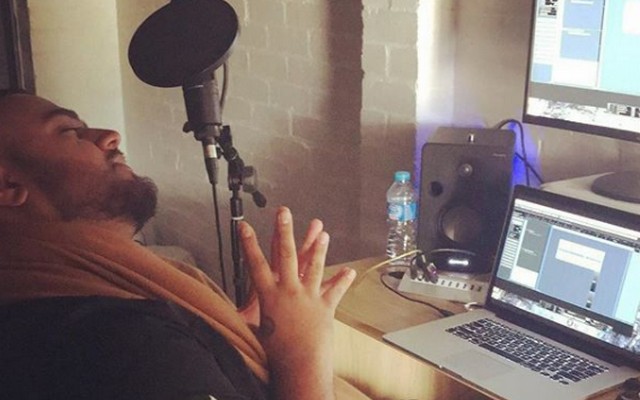 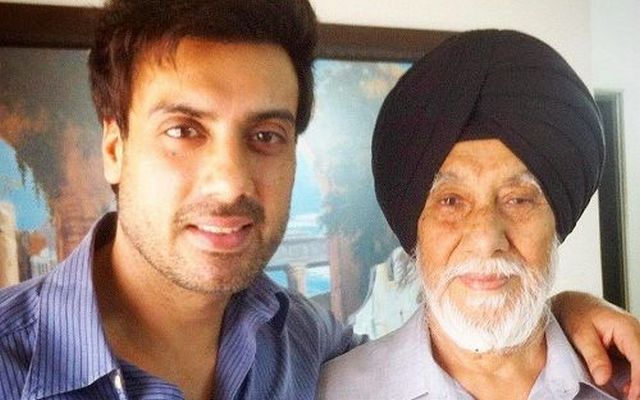