Singer Miley Cyrus has slammed her "rude" fans for spreading rumours that she is expecting her first child with fiance Liam Hemsworth.

Cyrus had shared a photograph of her pre-birthday celebration on Twitter. A lot of fans later started speculating that the singer is expecting a baby.

However, she later clarified that she is "not pregnant", reports aceshowbiz.com.

Showing off balloon decorations, Cyrus wrote in the caption: "It's my B-Day in less than 24 hours!"

Her Twitter followers noticed her belly which looked rounder than before.

Cyrus later denied the speculation and called her fans "rude".

Shutting down the rumour, she posted the same photograph and wrote: "Rude. Not pregnant just eating a s-ton of tufurkey." 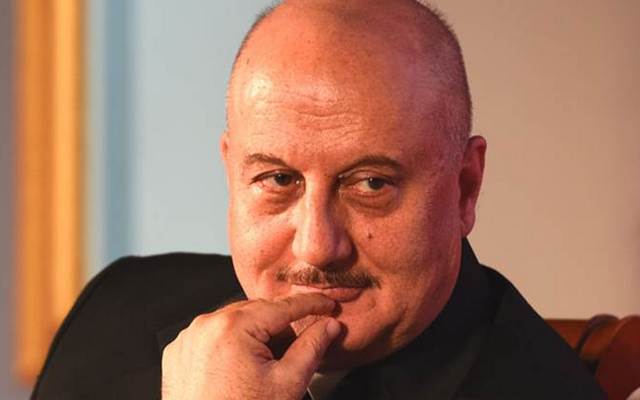 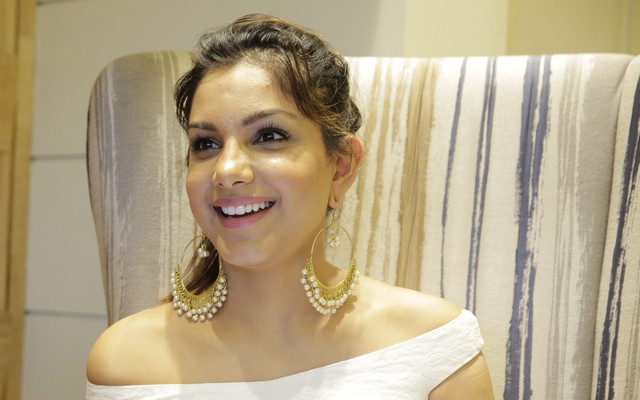